The relationship between streamers and video game publishers has always been an interesting one. For most, there is a mutual understanding that streamers provide a level of free advertising and exposure to games, in exchange for the freedom to stream the art without encountering any copyright issues. It seems not all are happy with this arrangement however, as Alex Hutchinson, who operates as a Creative Director for one of Google Stadia’s studios, believes streamers should pay for the right to stream.

In a Twitter thread, the Creative Director for Typhoon studios (which was acquired by Stadia in 2019) Alex Hutchinson, Tweeted “Streamers worried about getting their content pulled because they used music they didn't pay for should be more worried by the fact that they're streaming games they didn't pay for as well. It's all gone as soon as publishers decide to enforce it.”

This is in reference to a recent move by Twitch which saw thousands of Twitch archives deleted from the platform due to the use of copyrighted music during these streams. 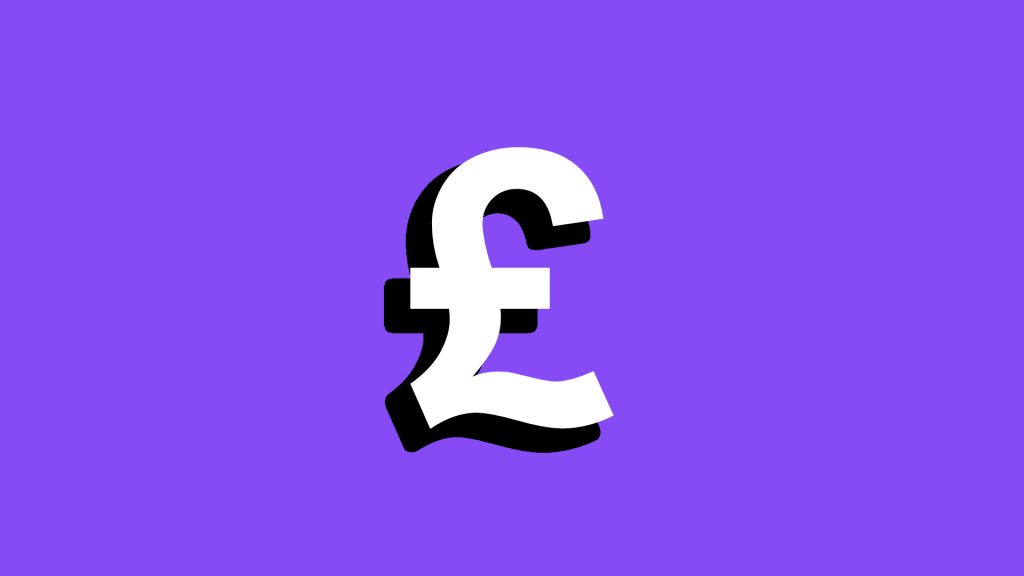 Hutchinson continued, “The real truth is the streamers should be paying the developers and publishers of the games they stream. They should be buying a license like any real business and paying for the content they use.”

Though Hutchinson isn't the first person to feel this way, the sentiment is certainly uncommon. This is especially notable due to the fact that Google Stadia itself has functionalities built into it with streamers in mind, making the statement by Hutchinson a bit of an outlier.

KitGuru says: What do you think of Hutchinson’s statements? Do you agree with them? Should streamers have to pay for the right to stream games? Let us know down below.