With the impending release of the next-generation of consoles, one of the main highlights that console manufacturers have been bringing attention to is the ability to use RayTracing, to allow for much more accurate lighting, shadows and reflections. That being said, it appears as though one of the PS5’s major first party launch titles won’t support the feature – that title being Demon’s Souls.

In a recent interview conducted by LEVEL UP (and translated by ResetEra user Raigor), the game’s Creative Director, Gavin Moore, was asked about RayTracing in Demon’s Souls, to which he responded: “It’s like any other graphic improvement, there is a cost [to implement raytracing]. If we had implemented ray tracing in the game, that would mean that we would have had to leave something out. There is a limited time in game development.” 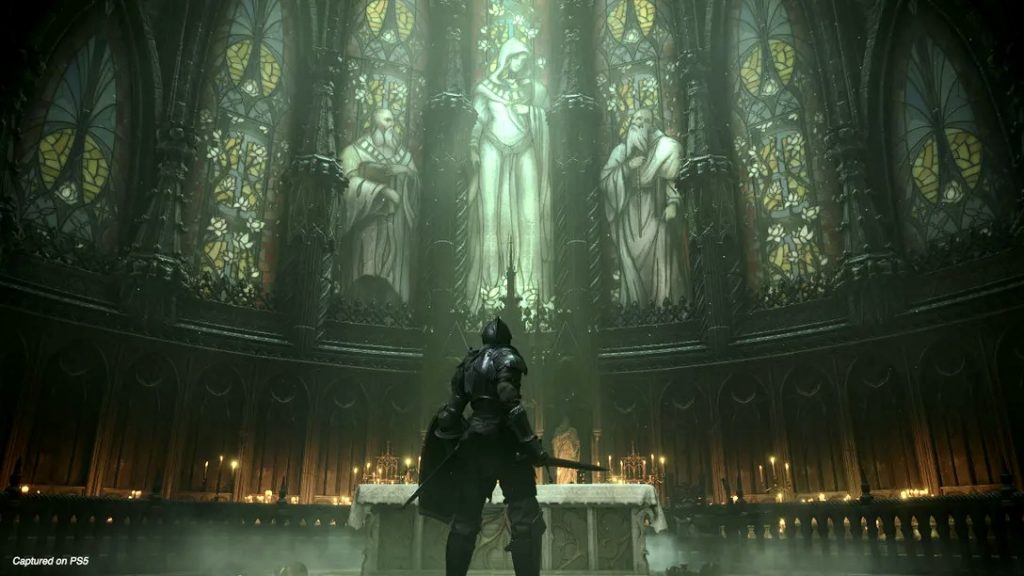 Clarifying further on the exclusion of the feature, Moore said “When we started development we didn’t know there would be ray tracing in the game, so it wasn’t in our original vision. What we wanted to focus on was the settings and the look of the characters.”

While this may disappoint some, Moore did make sure to stress the fact that “Everything is lighting in real time with shadows in real time”. Demon’s Souls is set to launch alongside the PS5, and while it was previously believed that the game would run at 1440p 60fps, it appears as though further optimisations has allowed for the game to push for a dynamic 4K at 60fps. So while RayTracing may be missing, it’s not all bad news.

KitGuru says: What do you think of RayTracing? Are you disappointed by the news? Is the feature overrated in your opinion? Let us know down below.