Each month, Sony updates its PlayStation Now game subscription service with a number of new titles. For the month of November, 6 games are set to join the service, including Rage 2 and Kingdom Come: Deliverance.

The full list of games joining the service from tomorrow, the 3rd of November are: 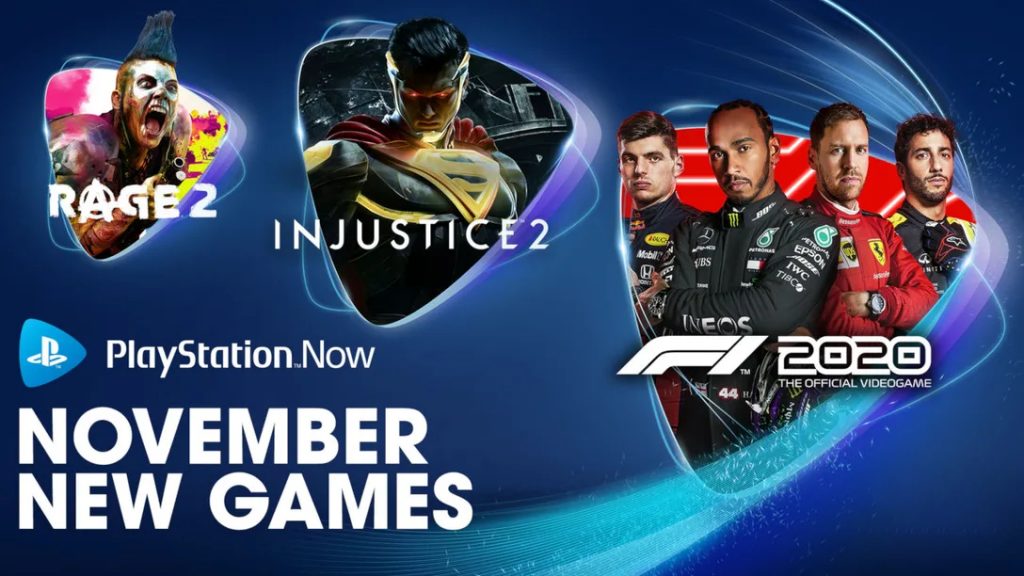 Kingdom Come: Deliverance is an action RPG which separates itself from many others due to its realism, both mechanically and in its story. Set in 1403 during a war in Bohemia, you play as Henry, the son of a blacksmith. As you are “thrust into a raging civil war, you watch helplessly as invaders storm your village and slaughter your friends and family. Narrowly escaping the brutal attack, you grab your sword to fight back. Avenge the death of your parents and help repel the invading forces!”

Rage 2 is the sequel to the first-person shooter developed by id Software. Released 8 years later, Rage 2 (now primarily developed by Avalanche Studios with assistance from id Software) sees you play as “Walker, the last Ranger of the wasteland and a threat to [the tyrannical Authority who seek to rule with an iron fist], you have been robbed of your home and left for dead. Now you’ll have to rage for justice and freedom”. Though not as well received as the 2011 original, Rage 2 features satisfying combat and interesting guns.

these titles, and more, will be joining PS Now on Tuesday the 3rd of November, and will remain there indefinitely – except for Kingdom Come: Deliverance, which will be leaving in 6 months.

KitGuru says: What do you think of November’s offerings? Do you prefer PS+ or PS Now? Should Sony merge the two services? Let us know down below.