When Bungie was acquired by Sony, one of the primary reasons for it was claimed to be the fact that the console manufacturer has access to resources allowing for games to evolve into transmedia franchises. It looks like we are starting to see this tree bear fruit, as a Destiny TV show has now been all-but confirmed by bungie themselves.

Bungie recently published a new job listing for the position of Senior Producer – Linear Media, the description of which reads as follows: “As the Senior Producer for Destiny Linear Media, you’ll produce projects that extend the franchise into new categories including TV, films, books, comics and audio formats.” 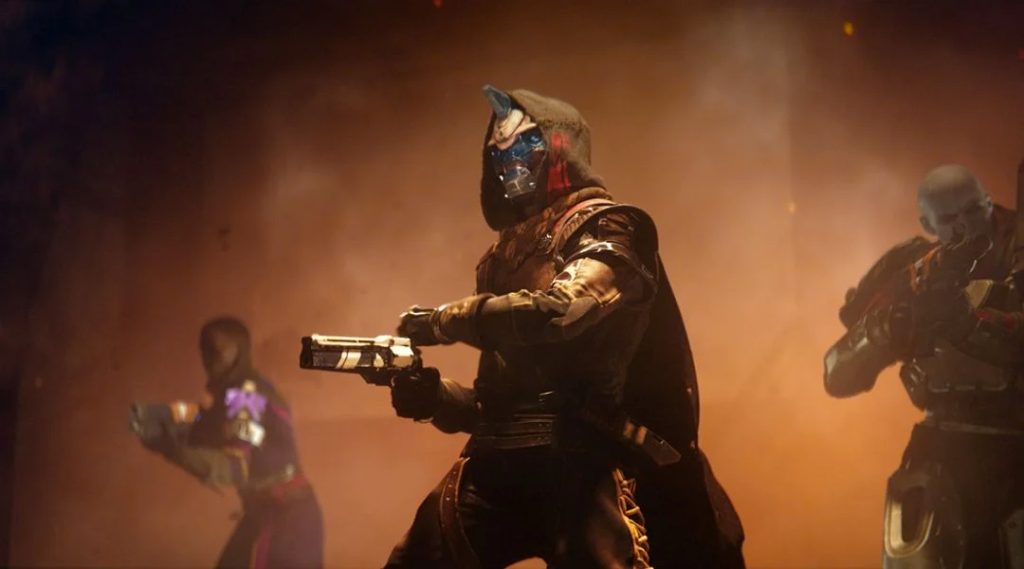 This isn't the first TV show-related hire by Bungie, with the studio welcoming Derick Tsai to the team back in February of this year. For the uninitiated, Tsai previously worked at Riot Games directing many League of Legends animated short films.

Destiny’s lore is rich, varied and unique. It is unfortunate that the games have been mostly unable to capture and express this lore in an enticing way. Hopefully the expansion to other forms of media helps to flesh out the world of Destiny in a new way.

KitGuru says: What do you think of Destiny’s lore? Would you watch an animated Destiny TV show? Would you prefer Bungie to go the Halo route with a live action series? Let us know down below.

Previous Annapurna’s cyberpunk cat game STRAY has been rated in Korea
Next The next Need For Speed will reportedly be next-gen only, despite EA saying otherwise