Home / Software & Gaming / Console / The next Need For Speed will reportedly be next-gen only, despite EA saying otherwise

The next Need For Speed will reportedly be next-gen only, despite EA saying otherwise

The Need For Speed franchise may not be at the peak of its popularity, but the racing game series still functions as one of the most important in the genre. After the less-than-stellar reception to 2019’s Need For Speed Heat, the next game in the NFS franchise will reportedly be exclusive to next-gen systems.

In a recent episode of the Grubbsnax show, industry insider Jeff Grubb claimed that (as transcribed by VGC) “Need For Speed is still coming this year… that’s true, that game should be coming in November. If you are a Need For Speed fan who has bought a next-gen console, here’s some news; it’s next-gen only. They are shifting to next-gen only.” 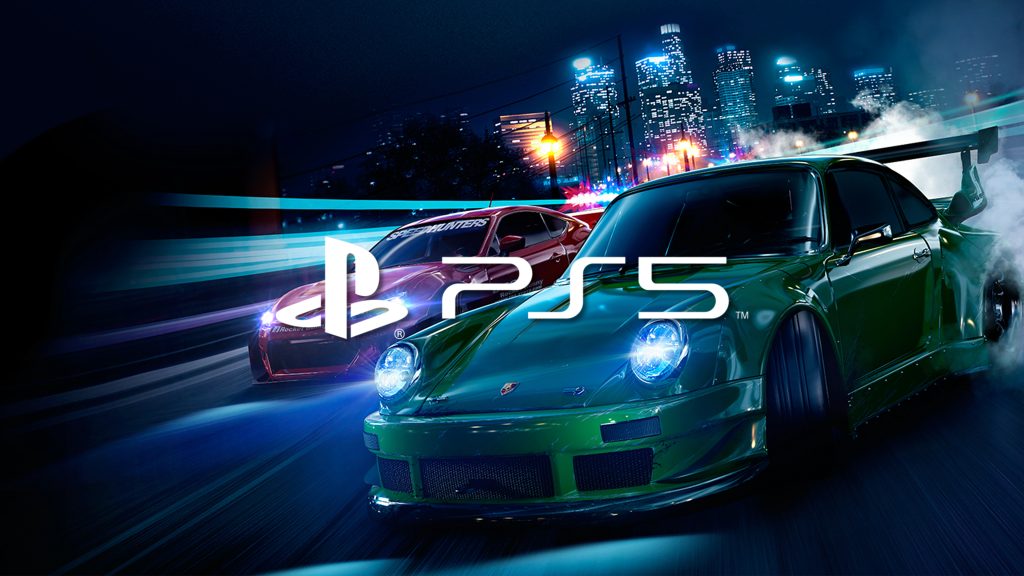 This runs counter to the original announcement by EA which revealed that the much-loved Criterion Games would be developing the upcoming title, as well as the fact that it would be coming to the PS4/Xbox One generation of systems as well as next-gen.

The removal of the previous-gen versions will undoubtedly disappoint fans of the franchise who have not been able to get their hands on the elusive next-gen systems. That being said, for those who do have a next-gen console, this reveal is undoubtedly an exciting one.

With the Forza Horizon series breaking records and seeing universal acclaim, the Need For Speed franchise certainly has a lot of catching up to do. Hopefully the move to next-gen only helps to facilitate that.

KitGuru says: What do you think of this change? Do you own a next-gen system? What is your favourite arcade racing franchise? Let us know down below.