DOOMGUY, Darth Vader and Peter Griffin might be coming to Fortnite

Ever since Epic Games first began crossing over franchises, the battle royale shooter has seen the floodgates opened wide, with Fortnite now offering by far the biggest franchise crossover in gaming. The train does not stop however, and now multiple new characters have been seemingly leaked by Epic Games themselves.

Epic Games hosted an Unreal Engine 5 livestream earlier this week announcing the official release of UE5 alongside the reveal of a number of UE5-developed games. Eagle-eyed viewers of the livestream noticed during one of the frames a list of folders including the words Doom, Family Guy and Vader.

This has led many to believe that Fortnite is set to crossover with all three of these franchises. We have seen the game feature many Star Wars characters in the past, however Darth Vader was not one of them. DOOMGUY coming to Fortnite has been a popular rumour for a while now, and so it is interesting to see that this may in fact be coming true. 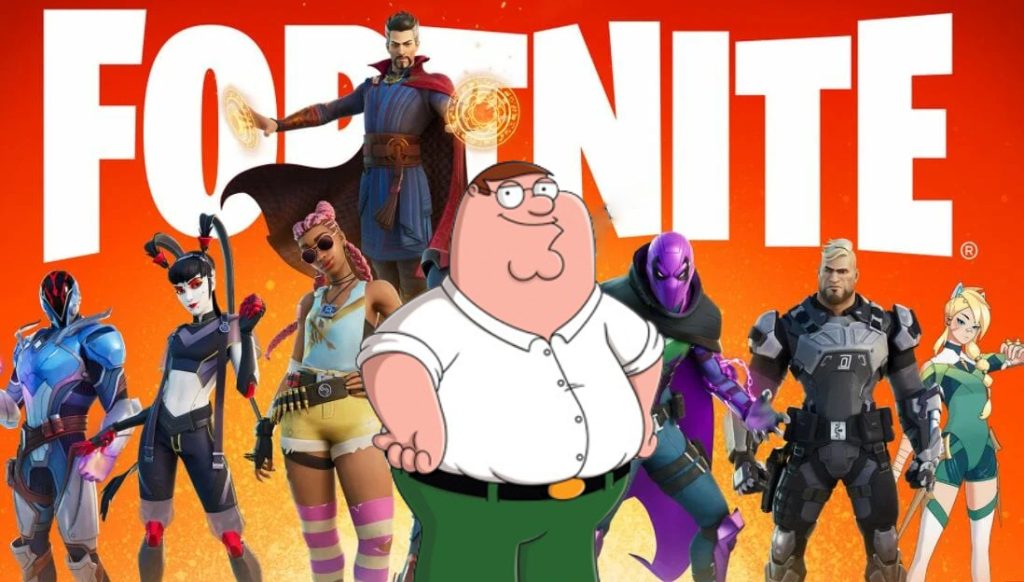 Early last year, datamined details revealed that Peter Griffin was set to come into Fortnite. This was later revealed to be a misdirect by Epic themselves, wanting to throw dataminers off of their scent. As such, it will be interesting to see whether these characters will be joining Fortnite, or if Epic is still trolling. With how many crossovers there have been, adding a character like Peter Griffin into the game is a relatively standard affair. We will have to wait and see.

KitGuru says: What do you think of this leak? Is Epic Games trolling? What character do you want to see added? Let us know down below.

Previous The next Need For Speed will reportedly be next-gen only, despite EA saying otherwise
Next LG releases 16-inch Gram +View portable monitor