Unreal Engine 5 is available to all developers starting today

It has been a while since Epic Games first revealed Unreal Engine 5 and several major studios have already begun building games with the new engine. Up to this point, the engine has been in ‘early access’ but now, the engine is officially launching.

This afternoon during ‘The State of Unreal‘, Epic Games CEO, Tim Sweeney, announced that Unreal Engine 5.0.0 is available to all developers as of today. Epic Games battle-tested the engine by using it to produce the latest season of Fortnite. Now, the engine is officially deemed production ready, which means game developers can begin announcing new games using the engine. This news comes around six weeks after Epic rolled out the ‘Release Preview' version of the engine. 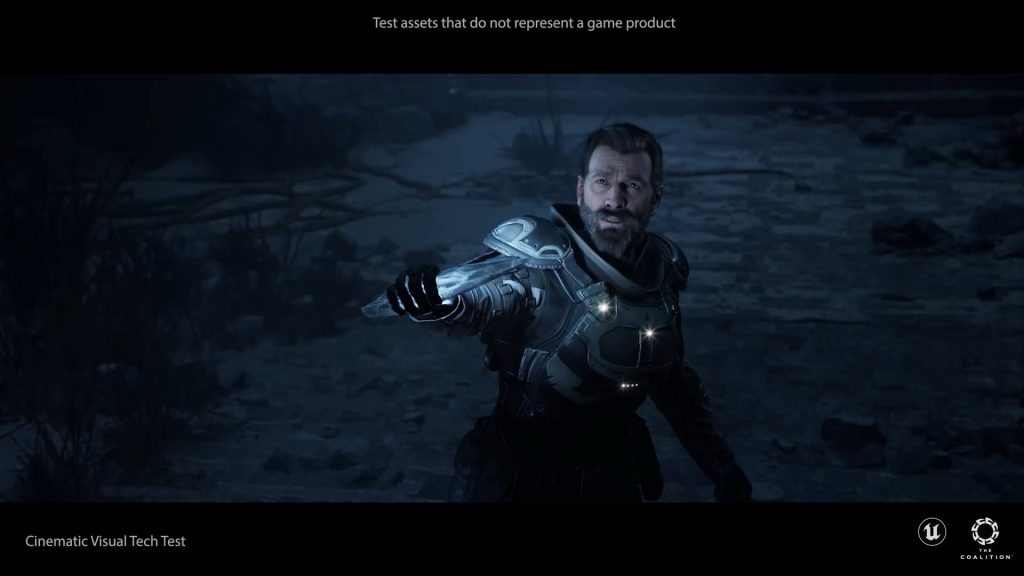 To get developers familiar with Unreal Engine 5, Epic has also made ‘Lyra' available to download. This is a starter game with all the basics built in, allowing users to tinker around, experiment and learn how to use the engine and its tools.

The Coalition, a studio founded by Epic Games and Unreal Engine veterans, has also released a new cinematic demo, created in Unreal Engine 5. As usual for a tech demo, it looks stunning, but may not be entirely representative of the quality we'll see in full game releases over the coming years.

Interestingly, a portion of the show was used to reveal that Xbox Game Studios has a number of projects in development using Unreal Engine 5. So far, InXile, Rare, Undead Labs, The Initiative, Double Fine, Ninja Theory, The Coalition and Obsidian Entertainment are all using the engine. Recently, CD Projekt Red also announced that the next major Witcher game will be built with Unreal Engine 5.

KitGuru Says: Unreal Engine 5 has looked incredible in previews and demos so far. Hopefully we'll start to see some of the first UE5 games in action before the end of this year.

Previous Valve is ‘ramping up’ Steam Deck shipments this month
Next The next Tomb Raider game is in the works, and it’ll use Unreal Engine 5