Each month, Sony adds a number of titles to its PlayStation Now game subscription service. For the month of February, subscribers will be able to stream and download half a dozen new titles, including Detroit: Become Human, Call of Duty: Black Ops 3, and more.

The new games joining PlayStation Now in February are: 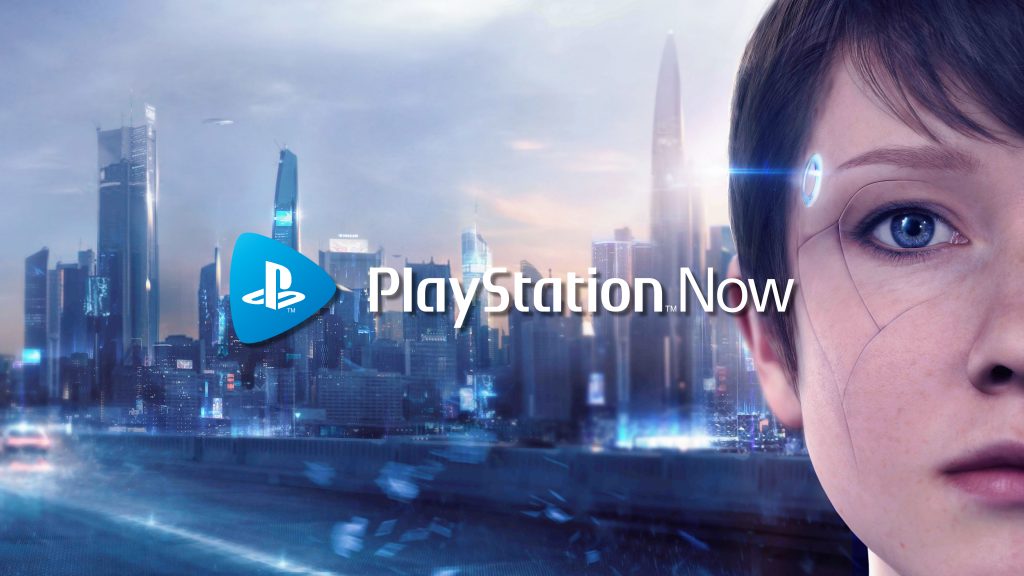 The headlining title this month is Detroit: Become Human, which is a narrative focused choice-based adventure game developed by Quantic Dream, who are known best perhaps for creating the PS3 classic Heavy Rain. Detroit: Become Human was originally a PlayStation exclusive, before later arriving on PCs too. The game received generally favourable reviews upon its original release in 2018, with particular praise being given to the sheer variety of choices and their consequences. If you were a fan of any of Quantic Dreams’ previous works, you're sure to love Detroit: Become Human.

Unfortunately, as is always the case, a couple games are also leaving the service – the games in question being IO Interactive’s much-enjoyed Hitman 2 and the surprise indie hit ‘Dead Cells’.

As all of these new additions are PS4 games, all of them can be either streamed or downloaded directly onto your console. Of course, for PS5 players, these games will also be available via backwards compatibility.

KitGuru says: What do you think of this month’s offerings? How does PS Now compare to PlayStation Plus? Are you subscribed to either of these services? Let us know down below.