EA CEO says NFT’s are “the future of our industry”

NFT and Blockchain technology have been mired in controversy ever since they were first introduced. Even so, adoption seems to be increasing, with the latest support coming from EA’s CEO, who claims that NFTs and Blockchain are “the future of our industry.”

During EA’s most recent earnings call, the publisher’s CEO Andrew Wilson discussed blockchain and NFTs saying “I think that in the context of the games we create and the live services that we offer, collectible digital content is going to play a meaningful part in our future. So, it's still early to tell, but I think we're in a really good position, and we should expect us to kind of think more innovatively and creatively about that on a go-forward basis.”

Putting the publisher’s position clearly, Wilson added that NFTs are “the future of our industry,” though he did stipulate that “it's still early to figure out how that's going to work.” 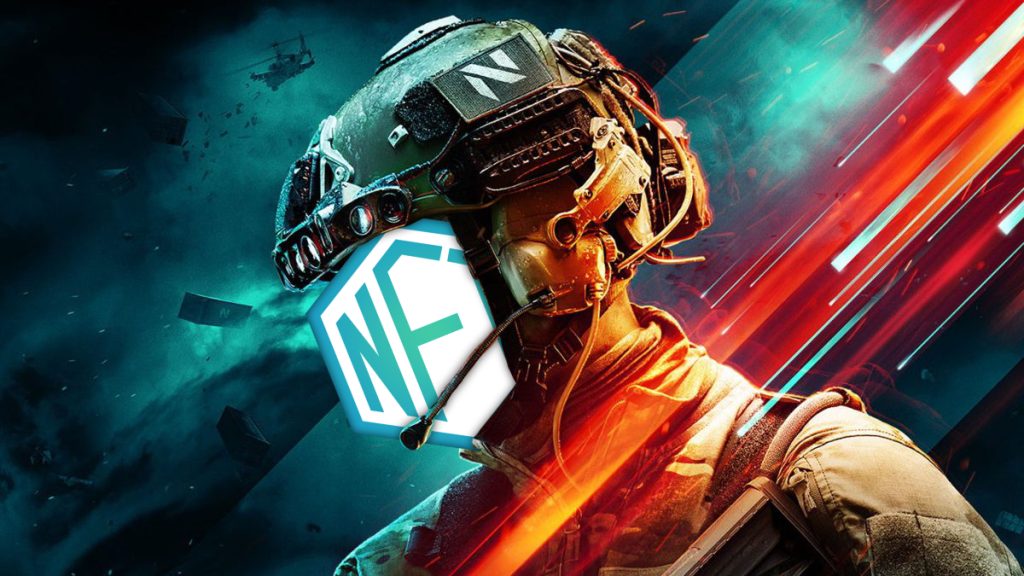 NFTs have been criticised due to the fact that their use has a significant environmental impact during a time when the earth is going through a global climate crisis. Furthermore, there have been many cases of fraud and scams within the industry, leading to distrust of the technology.

Even so, many publishers believe it to have an important role in our future, and so we will simply have to wait and see whether Andrew Wilson and other supporters of NFTs are in fact proven right.

KitGuru says: What do you think of NFTs? Is it the future? Let us know your thoughts down below.

Previous God of War on PC will also support AMD’s FSR
Next Skyrim: Anniversary Edition will cost more than expected