Skyrim: Anniversary Edition is the latest re-release of the award-winning 2011 open world RPG from Bethesda Game Studios. Celebrating its 10th anniversary, the game will feature new content – but at an added price. Current owners will have to pay not an insignificant amount in order to upgrade. 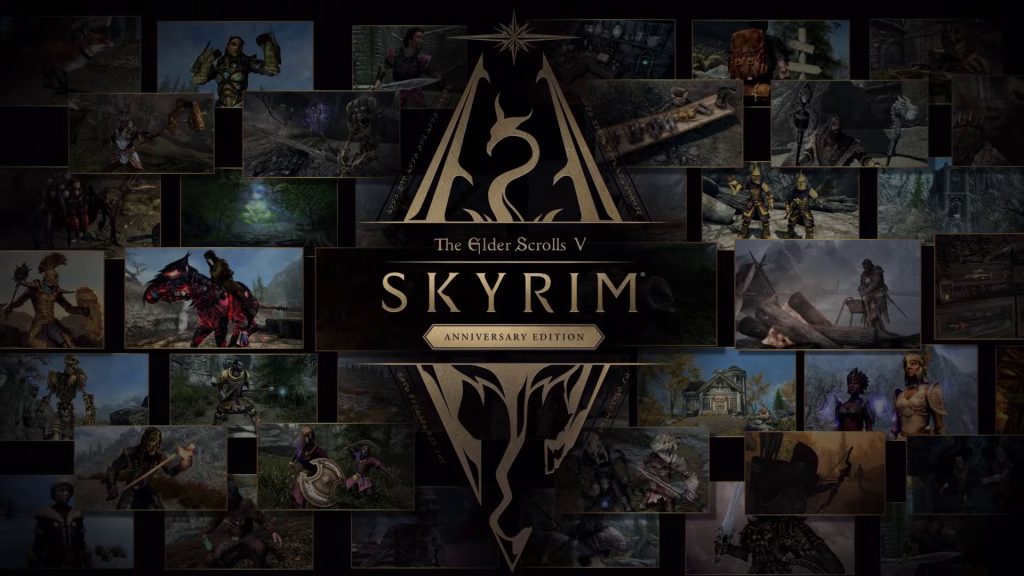 Skyrim: Anniversary Edition is described as a bundle of “Skyrim Special Edition with every piece of Creation Club content released at the time of the Anniversary Edition’s launch, including additional quests, armor and gameplay modes”. Some of this new content includes the Redguard Elite Armaments; Nchuanthumz: Dwarven Home; The Bow of shadows and more (the full list of which can be found HERE)

While some may find this too steep a price for what is on offer, all PlayStation and Xbox owners of the already-available Skyrim: Special Edition will receive a free next-gen update, meaning that everyone will be able to celebrate Skyrim’s 10th anniversary.

KitGuru says: what do you think of the Anniversary Edition’s content? What do you want to see from the next-gen update? How many times have you purchased Skyrim? Let us know down below.