The Nintendo Switch seems to have a magic effect on any first party game released on the system. In the case of many franchises, the Switch releases prove to be the series’ best selling. Such is the case with Mario Kart 8 Deluxe, which has now beaten Mario Kart Wii for the no.1 spot on the podium.

Nintendo recently released their latest sales data, revealing that more games than ever are selling in the multiple dozens of millions. One of these games is Mario Kart 8 Deluxe. With 38.74 million copies sold, the latest Nintendo cart racer has outsold Mario Kart Wii, the previous record holder (which had sold 37.38 million copies). 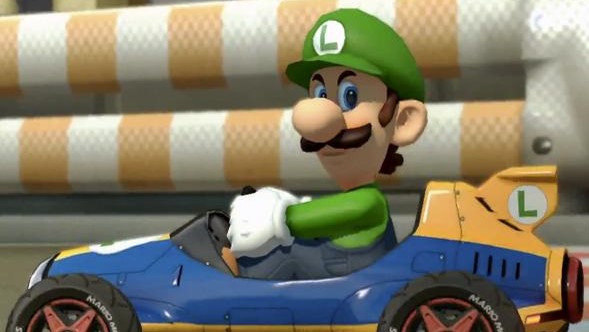 This feat is even more impressive when realising that the Switch game is merely a port of the Wii U version – albeit with some minor changes and additions. When accounting for the Wii U copies sold, Mario Kart 8 as a whole is at 47.2 million copies, which would not only make it by far the best-selling game in the franchise, but also the 8th best selling video game of all time.

Within the past 12 months, Mario Kart 8 Deluxe sold just shy of 10 million copies (9.7m), meaning that if it continues at its current trajectory, the game could possibly crack the top 5 best-selling games of all time list. Even though they have no reason to, hopefully Nintendo announces Mario Kart 9 soon.

KitGuru says: What do you think of Mario Kart 8 Deluxe? Did you own a Wii U? When will we see Mario Kart 9? Let us know down below.

Previous Skyrim: Anniversary Edition will cost more than expected
Next KitGuru Games: The Metaverse is killing the video games industry