God of War on PC will also support AMD’s FSR

When 2018’s God of War was officially announced for PC, it came alongside the confirmation that those with an RTX card would be able to utilise Nvidia’s Deep Learning Super Sampling. Unfortunately, this offered little hope to those with an AMD or older Nvidia GPU. Luckily, for those, it has now been confirmed that God of War will also support AMD’s FSR technology.

On AMD’s official website, the company offers a full and comprehensive list of all of the games which currently support the GPU manufacturer’s FidelityFX Super Resolution – including games such as Deathloop; Far Cry 6; Marvel’s Avengers and more. 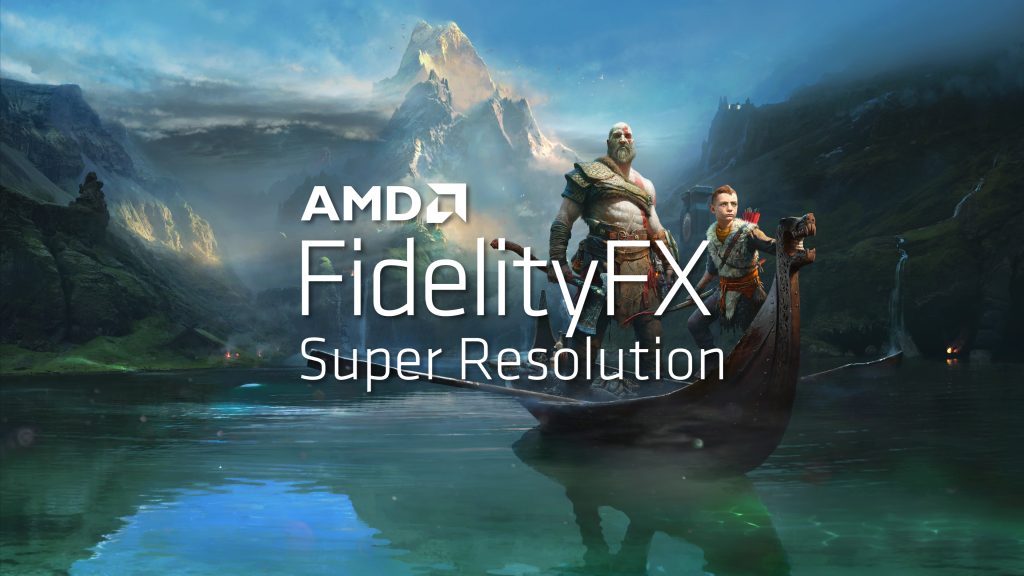 While it is generally agreed upon that DLSS is superior to AMD’s solution, Nvidia’s technology is limited to those with an RTX GPU. Millions of PC players do not have one, and so including a technology nearly as good in as many games as possible is a net positive for the entire community.

KitGuru says: Have you pre-ordered God of War? Does your GPU support DLSS? What do you think of AMD’s FSR? Let us know down below.