In an interview with Gamespot, the Lead Game Designer for Black Ops Cold War – Tony Flame – gave insight into the DualSense, saying “The DualSense controller is pretty awesome. It's got new haptic feedback so when you're pulling the trigger, it's shaking, every time a gun fires there is a little motor in there that's firing every time. There is sensitivity on the trigger that represents the trigger pressure on a real weapon.”

According to Flame, “All of that [the adaptive triggers and haptics] has been tuned in the game for each individual weapon. So it's quite a lot to take in, but it's pretty awesome, and it gives the guns a feeling like they've never had before.” 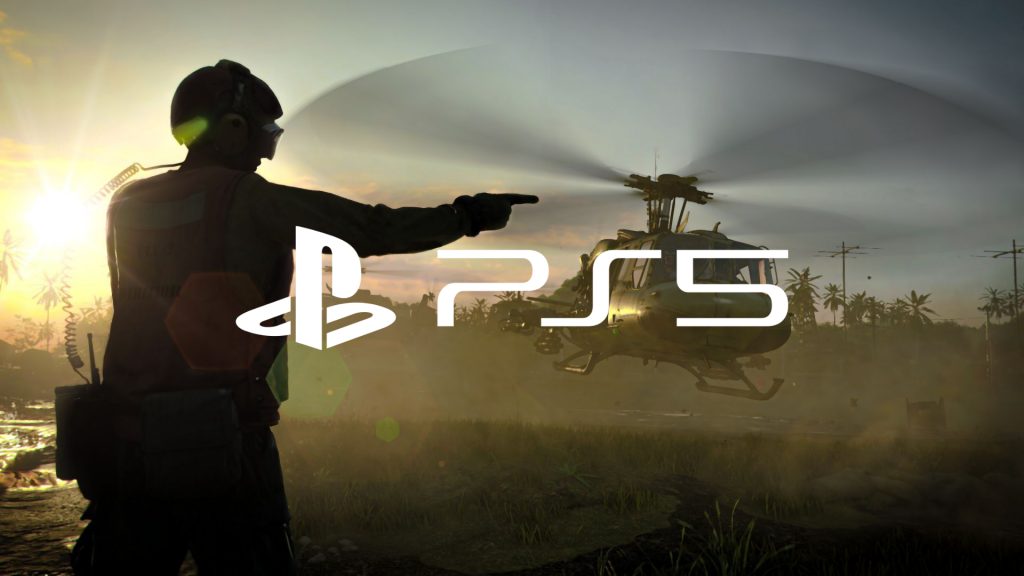 While this may lead to concerns for some when it comes to the game’s competitive aspect – especially considering the game offers cross-play – Flame reassured fans that “In general, with next-gen, we had to make sure that across the board, people would have a fair experience, no matter what platform they're on.”

Even though it will undoubtedly be exciting to try the new DualSense and its haptics/triggers, both can be turned off or tweaked at a system level, ensuring a fair and equal experience.

KitGuru says: Are you excited to try the DualSense controller? What’s your favourite next-gen feature? What FOV do you like to play first-person shooters at? Let us know down below.