Fall Guys is the most downloaded PS Plus game ever

Fall Guys: Ultimate Knockout launched earlier this month on both Steam and PlayStation. For PS Plus subscribers, the game was gifted day-and-date, giving Fall Guys a head start when it comes to the game’s playerbase. This appears to have worked out well, as the game has now officially become the most downloaded PlayStation Plus game of all time.

Announced on Twitter, PlayStation revealed that “As of today, Fall Guys is the most downloaded PS Plus game of all time on a global basis. Congrats to @Mediatonic!” The developers themselves commented on the success, saying “We're absolutely amazed and overwhelmed by the world's response to @FallGuysGame.” 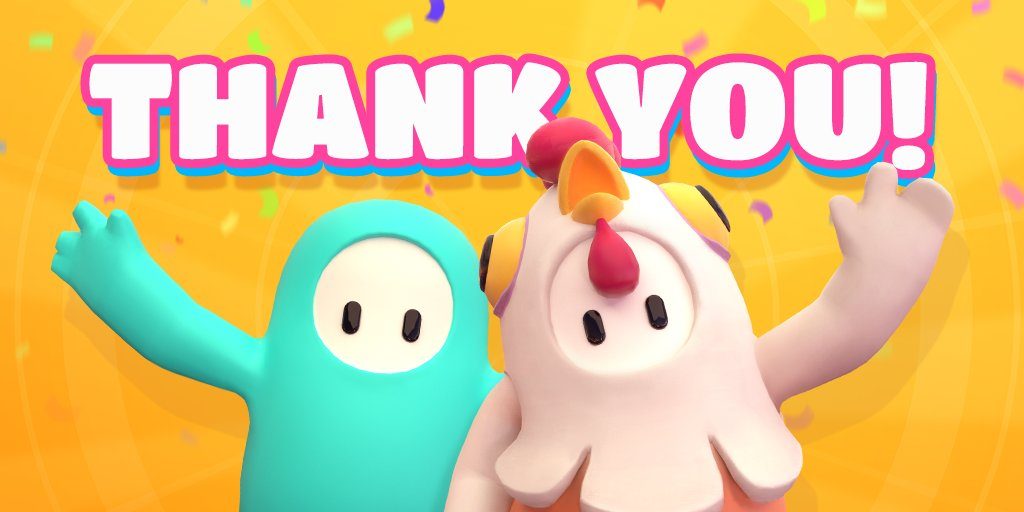 To the uninitiated, Fall Guys: Ultimate Knockout is a Tekeshi’s Castle styled Battle Royale game where 60 players compete to be the final victor in a number of wacky obstacle courses. The game saw immediate success, with Falls Guys being downloaded over 2 million times on Steam in its first week. While no concrete figures are available for PlayStation, the console manufacturer has almost 45 million PS Plus subscribers, meaning that in theory, the game could be downloaded just as many times.

With the game seeing such great success in such little time, it’ll be interesting to see what the developers have planned for Fall Guys moving forward. It has been confirmed that Season 2 of Fall Guys will be shown off during Opening Night Live – though what it will entail is anyone’s guess.

KitGuru says: Have you played Fall Guys? What do you think of the game? Does the game have longevity in your opinion? Let us know down below.