PUBG and Street Fighter V are free on PlayStation Plus

Each month, Sony gifts its PlayStation Plus subscribers with two free PS4 games. For the month of September, subscribers can get their hands on the Battle Royale phenomenon that started it all, PlayerUnknown’s Battlegrounds, as well as the latest entry in one of the most high profile video game franchises, Street Fighter V. both titles will be available to purchase for free from the 1st of September.

PlayerUnknown’s Battlegrounds needs no introduction. The 100-player Battle Royale shooter took the world by storm when it first launched in early access back in 2017. While not necessarily the first Battle Royale game, PUBG certainly popularised the genre, selling over 70 million copies, and paving the way for the likes of Fortnite, Apex Legends and Call of Duty: Warzone. 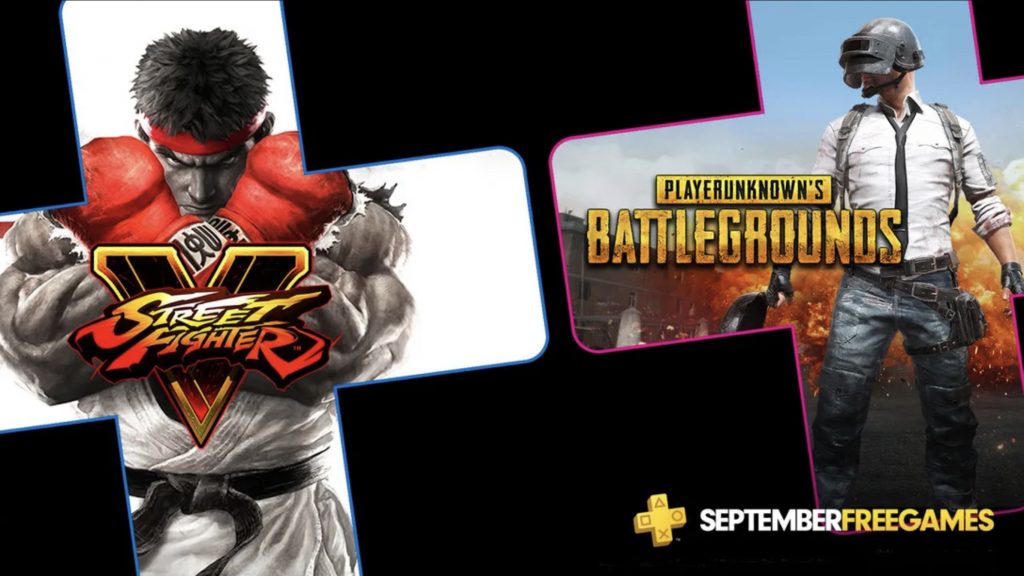 Street Fighter V likewise needs little introduction. The 1v1 fighter is the latest entry in the long running series which dates all the way back to the arcades of the 1980s. Despite launching in 2016 to less-than-stellar reviews, the PS4 console exclusive continued to be updated and improved overtime. While the version being given to PS Plus subscribers is not the latest Arcade nor Championship edition, it does benefit from many of the content updates that have been released over the years.

Both PUBG and Street Fighter V will be available to purchase and download for free from the 1st of September until the 5th of October. For now, subscribers can still get their hands on the free games for the month of August: Call of Duty: Modern Warfare Campaign Remastered and Fall Guys: Ultimate Knockout.

KitGuru says: What do you think of September’s offerings? What is your favourite Battle Royale game? What fighting games do you play? Let us know down below.