When Microsoft announced FPS Boost, the console manufacturer promised that fans would be able to play many of their favourite games which were previously capped to 30fps at 60fps and beyond on the Series X|S. While so far the number of titles supported is limited, the results have been impressive to say the least. That being said, using FPS Boost on Fallout 4 and Fallout 76 does come with some significant drawbacks.

As reported by Digital Foundry, who analysed all of the recently announced FPS Boost titles, Fallout 4 and Fallout 76’s implementation of FPS Boost comes with a number of compromises. As part of their most recent analysis, the team looked at how FPS Boost worked across Skyrim: Special Edition, Fallout 4 and Fallout 76. For Skyrim, the game saw a boost from 4K 30fps to 4K 60fps with minimal drops across the board on the Xbox Series X.

The story however is slightly different for Fallout 4 and Fallout 76. Unlike Skyrim, which merely saw its frame rate doubled, in order to ensure that Fallout 4 and 76 maintained a smooth 60fps throughout, the game’s resolution is limited to 1080p on the Xbox Series X – similar to that of the Series S. 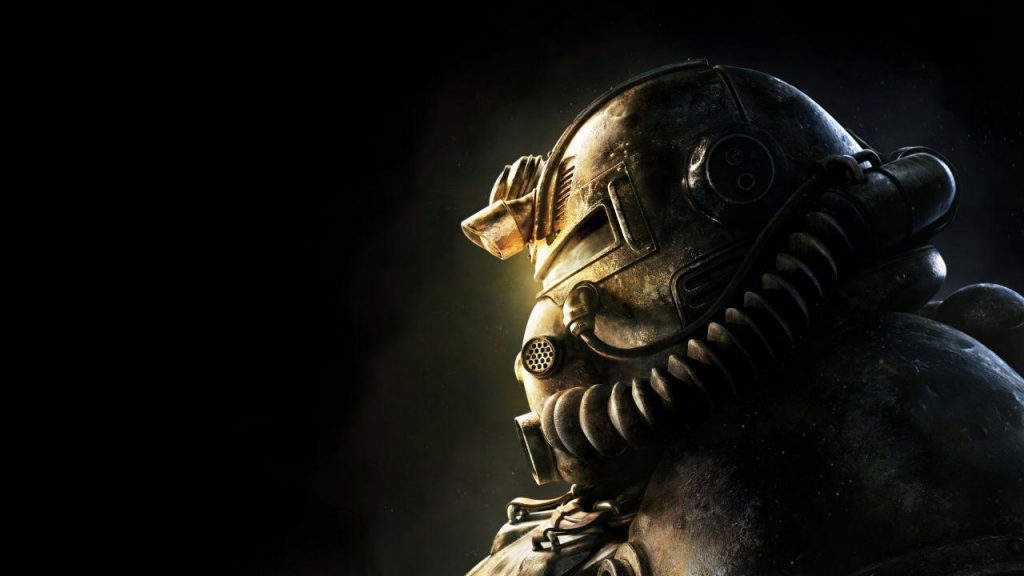 While for some the trade off is worth it, dropping the resolution by 4x in order to double the framerate can be considered by some to be too great of a trade-off. Fortunately, FPS Boost is an optional setting meaning that those who prefer to prioritise resolution can still do so.

While it is understandable that Fallout 4 and 76 may not be able to run at a native 4k and 60fps, it would have been nice to see a middle ground established – perhaps 1440p or 1800p. Either way, it is nice to see the option there for those who consider the trade-off worth it. It will be interesting to see just how many future FPS Boosted titles see similar compromises.