SEGA has been working on bringing the full Yakuza series to PC for a few years now and the final piece of the collection is officially coming later this week. Ahead of the PC launch for Yakuza 6: The Song of Life, the game's minimum and recommended system requirements have been revealed.

This has been a several year-long journey for Sega, starting with Yakuza 0 in late 2018, followed by Kiwami 1 and Kiwami 2. Back in January 2021, the Yakuza Remastered collection was brought to PC, bringing us up to Yakuza 5. Now, on March 25th, Yakuza 6 will be launching on PC, acting as the finale to Kazuma Kiryu's story. 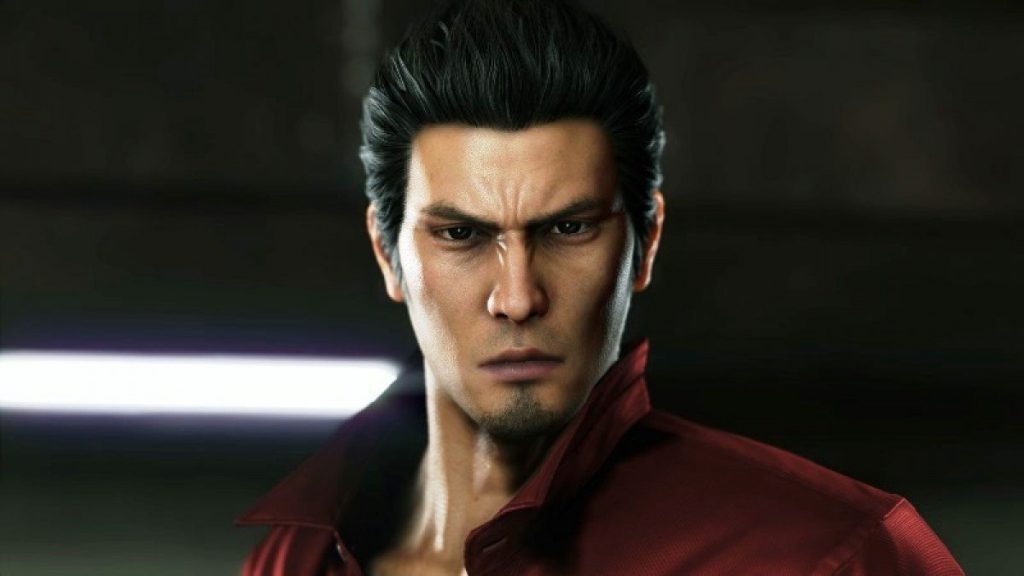 Once this is released, all of the mainline Yakuza games will be available on PC, including last year's Yakuza 7, which took the series in a new direction with a new cast of characters and turn-based combat system.

KitGuru Says: It is going to be great to finally be able to play through Yakuza 6 on PC after a lengthy period of only being on PS4. Have many of you been catching up on the Yakuza games over the last couple of years? Are you planning on picking up Yakuza 6?