Final Fantasy VII (not that one) is coming to PlayStation Now

PlayStation Now is a game subscription service not unlike Microsoft’s Xbox Game Pass. While much cheaper than Game Pass, the quality of titles added to the service on a monthly basis is quite often less appealing than Microsoft’s. For the month of September, subscribers will be able to play 7 new games, including Final Fantasy VII (not the remake).

The games coming to PlayStation Now in September are: 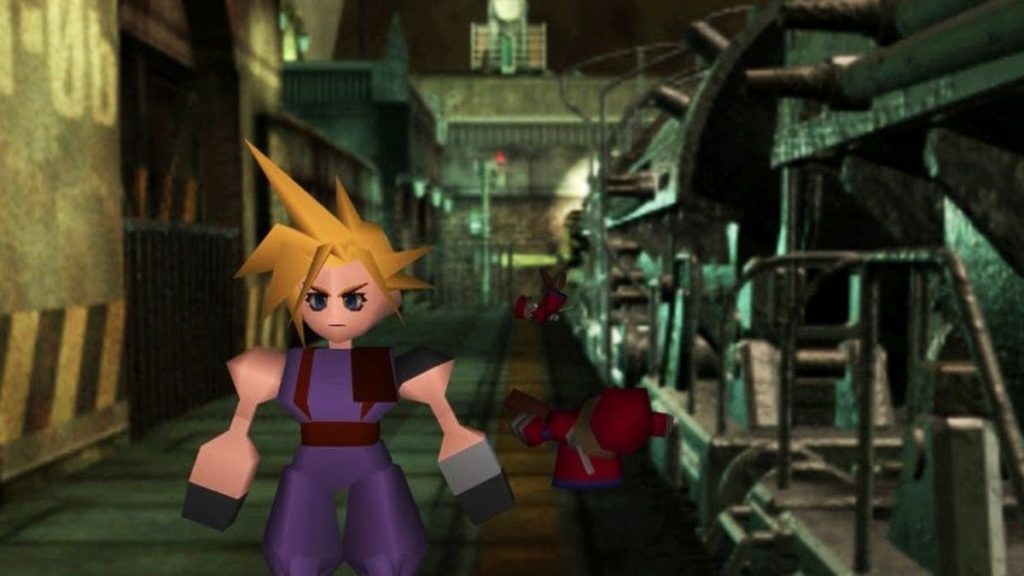 Of these games, the most notable title is likely to be Final Fantasy VII. As mentioned however, this is the HD upscale of the 1997 PSOne original, and not the 2020 remake. Unlike Microsoft, which had promised to bring all of its first party titles to Game Pass day and date with its retail release, PlayStation Now serves more as a hub for older titles, with the occasional big name thrown in there.

Even in cases like these (such as when Marvel’s Avengers came to PS Now), only the PS4 version was offered, not the PS5 one. This is another difference when compared to Xbox Game Pass, which offers its Smart Delivery program, ensuring subscribers are playing the best version of each game available.

Of course, it is also worth noting that PlayStation offers its PS+ subscription service too, which is typically a much better deal when compared to Microsoft’s Games with Gold program. Unlike PS Now, PS+ games are permanent additions, and will often see day-one releases (though still only rarely with first-party games).

Then again, PlayStation’s first-party releases are treated very differently to Xbox’s with the console manufacturer trying to give each game a sense of prestige, asking for premium prices, but offering a premium product. It will be interesting to see whether Sony ever shakes up its services in any way.

KitGuru says: What do you think of PlayStation Now? Are you subscribed? Are Sony first-party games worth $70 in your opinion? Let us know down below.