Final Fantasy XV had a tumultuous development, beginning in 2006 as ‘Final Fantasy Versus XIII’, the game had a new engine introduced partway through development, and even a change in the game’s director. The game finally released in 2016, and while it didn’t reach the heights of some of the other games in the series in terms of critical reception, the game sold very well. According to one industry analyst, it has become the third best selling in the entire mainline series. 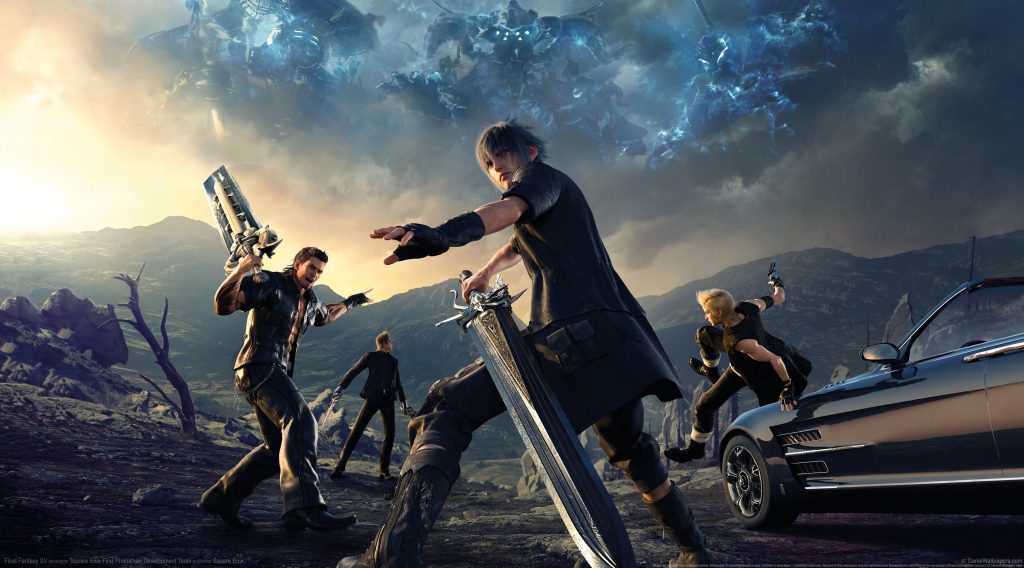 While it must be noted that these figures are ‘shipped’ and not ‘sold through’, the figure is impressive nonetheless. The most recent figures prior puts the game’s sales at 8.4 million, back in November 2018, so while sales have certainly slowed down from its peak, the game is undoubtedly “on its way to 9+ million lifetime”.

KitGuru says: What do you think of these sales figures? Was Final Fantasy XV worth the long wait? What would you like to see from Final Fantasy XVI? Let us know down below.