Final Fantasy XVI rumoured to be announced at PS5 event

Sony recently announced that it would be hosting its next PlayStation 5 event this upcoming Wednesday. While little is currently known about what the console manufacturer plans to show, one rumour is claiming that the much-anticipated and long-awaited Final Fantasy XVI will be announced at this event.

This rumour comes via Twisted Voxel, and claims that the stars have aligned for the Final Fantasy XVI announcement to be imminent. The first piece of evidence comes from the discovery of a recently created Final Fantasy XVI Twitter account, which is registered by an official Square Enix domain.

The second piece of evidence is reportedly the fact that Shinji Hashimoto, who currently serves as the Brand Manager for the Final Fantasy series, retweeted the upcoming PlayStation 5 event, with Twisted Voxel claiming that Hashimoto has historically only done so when related Square Enix titles are involved. 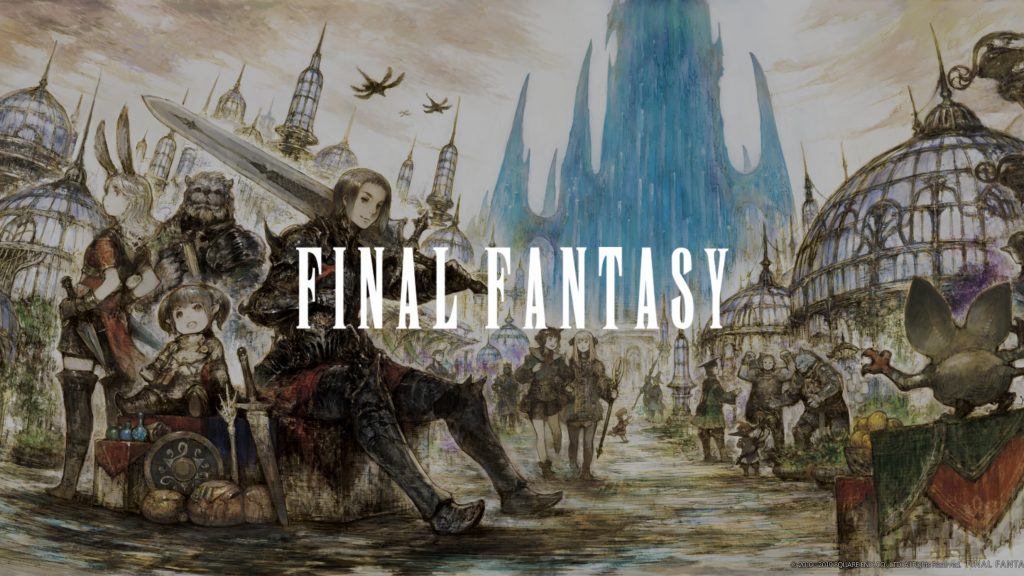 Lastly, Twisted Voxel turned to Imran Khan, an ex-Game Informer employee who has in the past been privy to insider information on unreleased games. Following the PS5 event’s announcement, Imran Khan claimed on Twitter that now “seems like it would be a good time for [Final Fantasy XVI’s announcement].”

Whether Final Fantasy XVI does make an appearance or not, we won’t have too long to wait, as the PlayStation 5 Showcase is set to go live on Wednesday, the 16th of September at 9pm BST.

KitGuru says: Are you looking forward to Final Fantasy XVI? When do you think it’ll be announced? What else are you hoping to see announced at the PS5 showcase? Let us know down below.