With the release of the PlayStation 5 and Xbox Series X|S, console players can now for the first time experience 120fps gaming. Despite 30fps typically being the standard on consoles, a surprising number of titles have seen 120fps support added to its games. Following the latest update, those with a PlayStation 5 or Xbox Series X|S can now play Fortnite at 120fps.

With the release of update 15.10, Epic Games has now added the ability for Fortnite to run at 120fps on the PlayStation 5 and Xbox Series X|S. On PS5 and Xbox Series X, Fortnite can now run at 1440p and 120fps (instead of 4K and 60fps). That being said, in order to achieve this, “shadow settings, post processing, and streaming distances are slightly reduced, but volumetric clouds, physical rim lighting, and high-quality shaders remain enabled.” 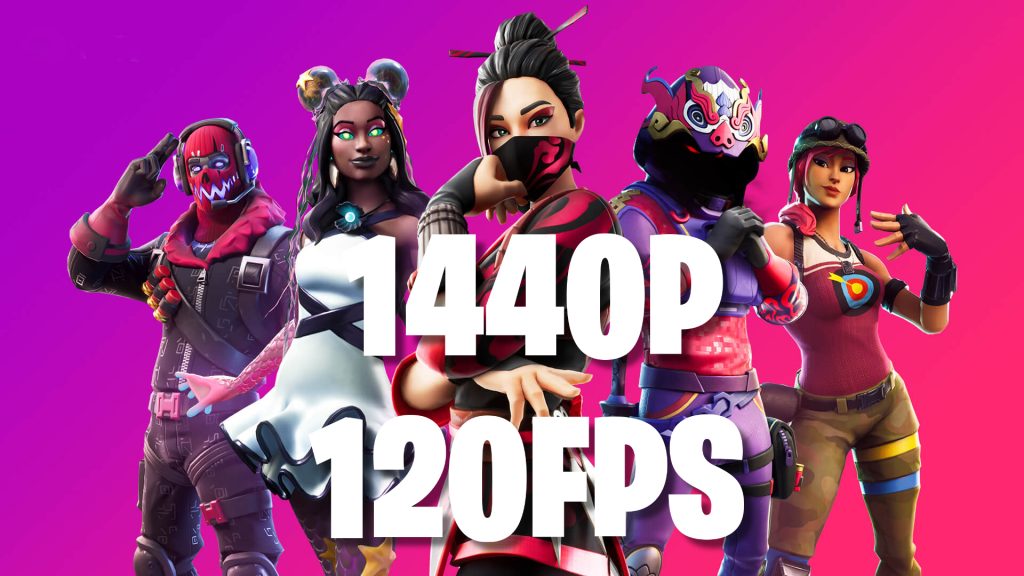 The Series S meanwhile also supports 120fps but at 1080p. Interestingly, the Series S previously only ran at 1080p 60fps. With this latest update, the 60fps mode has been bumped up slightly to 1200p, making for a sharper image. As with the Series X and PS5, the 120fps mode also comes with some other compromises, namely “shadow resolution and other settings are reduced and volumetric clouds are disabled.”

Fortnite’s original next-gen patch launched alongside the consoles themselves back in November. It is therefore encouraging to see more updates added to take even further advantage of the new hardware. Hopefully other live-service games follow suit, allowing those with next-gen systems to have as many options as possible.

KitGuru says: What do you think of 120fps gaming? Is it overrated? Does your monitor support high refresh rates? Let us know down below.