FromSoftware is rumoured to be working on a PS5 exclusive

Ever since the PS3, FromSoftware and Sony have partnered to develop a game exclusively for each PlayStation system. The PS3 got Demon’s Souls, the PS4 got Bloodborne, and now it seems the PS5 may also be getting an exclusive FromSoftware experience – though it isn’t Bloodborne 2.

While fans are eagerly awaiting the release of Elden Ring in 2022, it seems FromSoftware have been busy working on a second game – this one exclusive to the PS5. According to Nick, co-host of the XboxEra podcast (ironically), this rumoured PS5 exclusive is a new IP developed by FromSoftware with Hidetaka Miyazaki attached to its development (though his exact role was undisclosed).

This new IP is said to be closer to that of Bloodborne or Demon’s Souls than the studio’s current output, with Nick saying “It's believed I think the PS5 exclusive is more Souls-like than it is Elden Ring/Sekiro.” 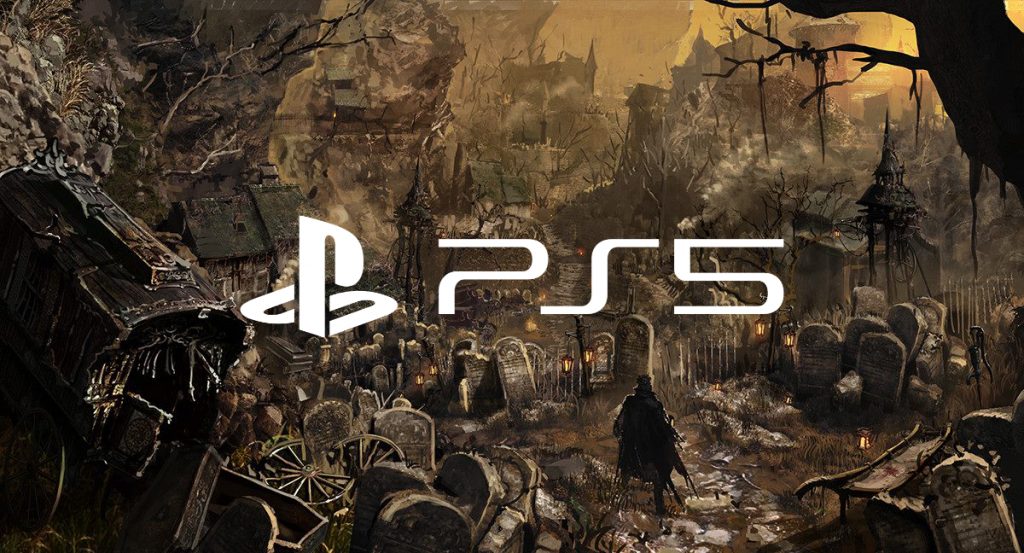 Adding further details to the exact arrangement of this game, they explained that “Deal-wise, it's pretty much identical to Bloodborne and Demon's Souls as in Sony owns the IP but it's made together with obviously From[Software] and Sony XDev Japan, which is former Sony Japan Studio.”

Sony and FromSoftware have historically had a close relationship, and it seems that this relationship will continue to blossom further with the PS5. It will be interesting to see when this game is revealed, and how it will push the FromSoftware formula in new directions.

KitGuru says: Are you excited for this game? What is your favourite FromSoftware game? Would you prefer a Bloodborne 2 instead of this new IP? Let us know down below.