Gran Turismo is well established as one of the premiere racing franchises in video games. With over a dozen titles, and the most recent game, GT Sport, selling an estimated 8 million copies, developer Polyphony Digital’s words hold weight in the market. In a recent round-table discussion, the studio’s CEO Kazunori Yamauchi stated that moving forward, frame rates will take precedence over resolution in future GT titles – with 240fps being the ultimate target.

Though GT Sport has already been used to showcase 8K in the past at tech events featuring Sony’s own 8K televisions, it seems that an 8K GT will remain just that – a showcase. In the round-table, Yamauchi stated that “I think, display resolution-wise, 4K resolution is enough” when asked about how the series was going to evolve with the next generation of systems. 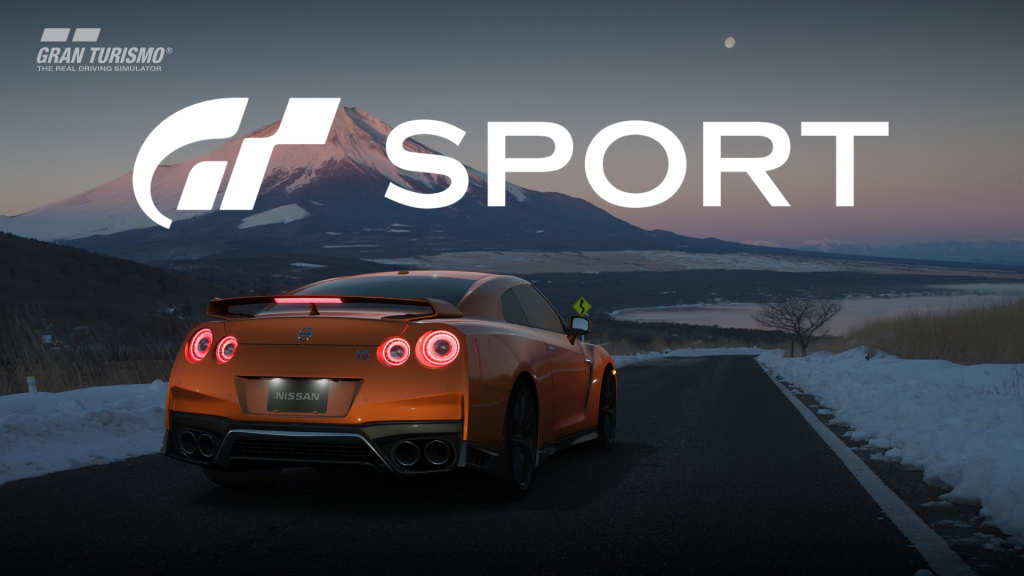 Adding further details to his plans for future GT titles, Yamauchi claimed “rather than a spatial resolution that you’re talking about, I’m more interested in the advancements we can make in terms of the time resolution. In terms of frames per second, rather than staying at 60 fps, I’m more interested in raising it to 120 fps or even 240 fps. I think that’s what’s going to be changing the experience from here on forward.”

Being a racing series, Gran Turismo relies on solid frame rates in order to give the player as much control with as little latency as possible. The PlayStation 5 will feature HDMI 2.1 support which allows for up to 4K120 support, or 8K at 60hz.

Polyphony Digital is of course, a first-party PlayStation studio, so it’s interesting to note that they believe that Gran Turismo, which is known for being a graphical showpiece, will be able to hit 120fps on the next-gen console.

KitGuru says: Do you think 120fps is necessary? What about 240 frame per second? What do you think is the perfect balance between resolution and frame rate? Let us know down below.