A new coral Nintendo Switch Lite has been announced

When Nintendo released the Switch Lite back in September, the handheld was available in 3 colours: grey, yellow, and turquoise. It was only a matter of time before more colours joined the line-up, and that time is now. The console manufacturer has announced that a 4th colour, coral, will be arriving soon. Currently announced for Japan, it’ll be releasing on the 20th of March.

Nintendo is no stranger to offering multiple colour and design variants for its handhelds. The 3DS featured dozens of different colours and designs, some limited, some not. So it comes as no surprise that the Nintendo Switch Lite would receive a similar treatment. Though it is currently only confirmed for Japan, the coral Switch Lite is set to release on the 20th of March, with preorders going live on the 7th of March. 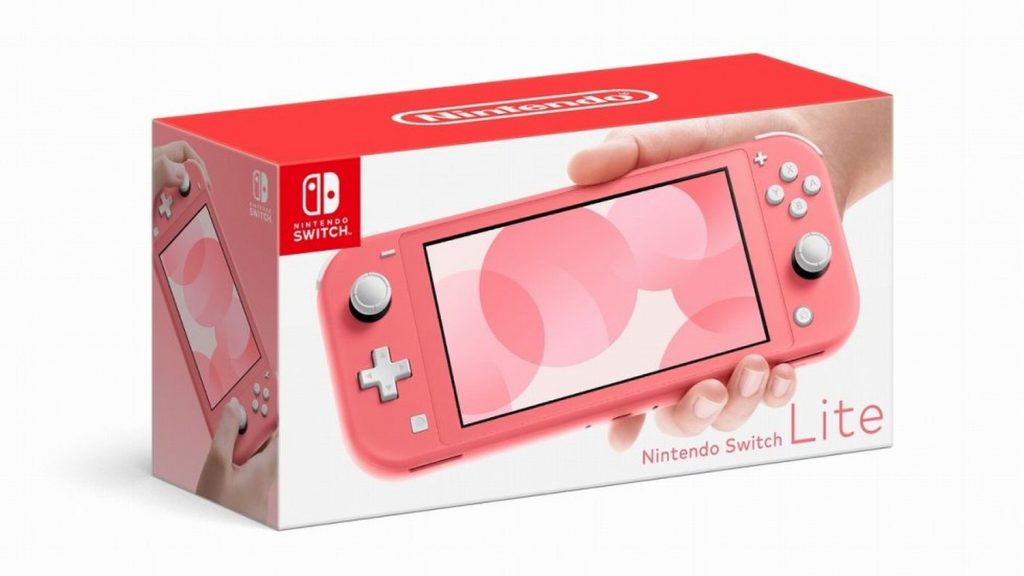 This isn’t the only console variant releasing that day however. For those who are looking to buy the regular Switch, Nintendo will be offering a special Animal Crossing Switch to coincide with the release of New Horizons. The Animal Crossing Switch has been confirmed for a worldwide release, and features art on the Switch dock, with pastel colours on both the dock and Joy-Cons.

The Animal Crossing Switch is currently on its second-wave of preorders, which won’t be expected to arrive until the 17th of April. This is likely due to the Coronavirus outbreak, which Nintendo confirmed would lead to stock shortages. Hopefully it won’t be too long before the coral Switch Lite receives a Western release.

KitGuru says: What do you think of the coral Switch Lite? Which colour is your favourite? What other colours would you like to see Nintendo release? Let us know down below.