God of War Ragnarök is one of the most anticipated games still to release in 2022. Ahead of the game’s launch on the 9th of November, the file size for God of War Ragnarok has been revealed – and it’s a big step up from the last game.

As reported by Twitter account PlayStationSize, the install size for God of War Ragnarök is said to be 90.6GB on PlayStation 4. For context, 2018’s entry took up half that space (45.7GB). This could be due to a number of things; however, it is most likely as a consequence of the increased scope of the game when compared to 2018’s title – despite that game already being rather expansive.

God of War Ragnarök will complete the Norse story which started with 2018’s title and so to fit two parts of a trilogy into one title requires a decent amount of space. Furthermore, we already know that unlike in the first game, Kratos and Atreus will be able to explore all nine realms – each of which looks to be wildly different from the last. 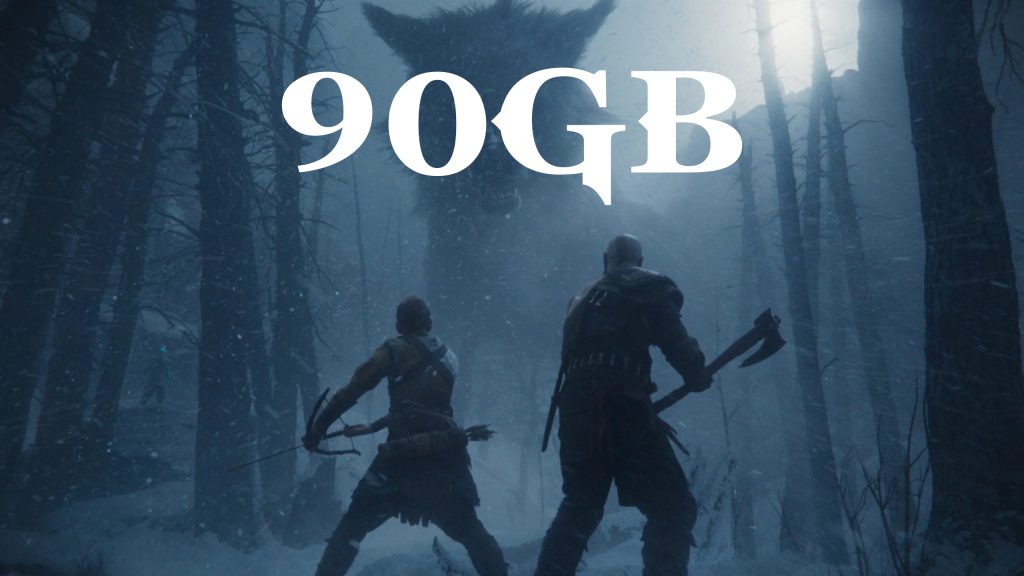 Being a first-party game, God of War Ragnarök will likely benefit from Sony’s Kraken compression technology on PlayStation 5, meaning that the ‘next-gen’ version of the title may be significantly smaller in size while increasing visual quality across the board.

The God of War franchise has always been big in scope, but if Ragnarok’s file size is anything to suggest, then the upcoming title will be by far the biggest yet.

KitGuru says: Are you surprised by the file size? How much smaller do you think it will be on PS5? Let us know down below.