When Immortals Fenyx Rising was first revealed, it was known as Gods & Monsters. As the title was not originally presented as being a work-in-progress name, the brand shift caused some confusion for fans. It now appears as though the decision to change the name was not a creative one, but a legal one, as Monster Energy reportedly disputed Ubisoft’s use of the name Gods & Monsters.

As discovered by TechRaptor and reported by Hoeg Law, the decision by Ubisoft to change the name of Gods & Monsters to Immortals Fenyx Rising spun from a dispute by Monster Energy over the trademark for the original name.

As explained by Hoeg Law, one of the main reasons that a trademark filing would get rejected, is due to the possibility of consumers confusing the two brands. According to Monster Energy, this would have indeed been the case. 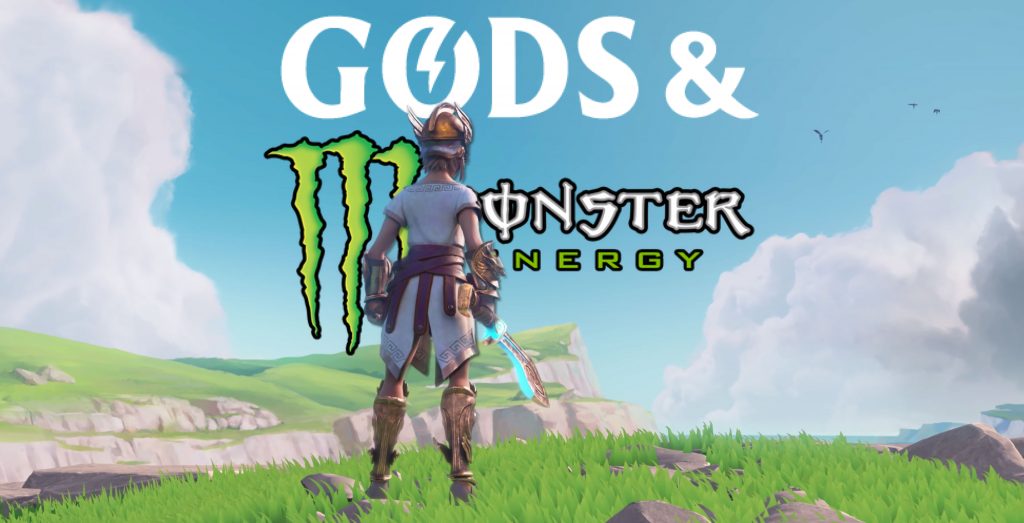 While it initially appears as though a video game and an energy drinks company have little in common, Monster Energy does in fact have a number of ties to the video games industry – primarily through its sponsorships of E-Sports teams, as well as the fact that the energy drinks company has its own series of video games (most recently Monster Energy Supercross – The Official Videogame 3).

It appears as though this dispute is what caused Ubisoft to change the name from Gods & Monsters to Immortals Fenyx Rising. Whether the new title is an improvement or not is for you to decide. The full 30-minute legal break down by Hoeg Law can be found HERE.

KitGuru says: What do you think of Monster Energy’s claims? Was this dispute valid? Which name do you prefer? Let us know down below.