Though Google has been much quieter on Stadia than when the service first launched late last year, the search giant still very much supports the game streaming service. Still, it appears as though Stadia is far from the company’s main priority, as the new Google Chromecast, which was announced at the recent Pixel 5 event, won’t feature official Stadia support until 2021.

Google’s newly announced Chromecast has evolved the device into something more akin to an Apple TV box, where owners can use a proprietary remote to access apps and services directly from the Chromecast iself, with no smartphone needed.

That being said, while the old Chromecast could run Google Stadia, this new Chromecast reportedly will not – at least until some time in the first half of 2021. While no explanation was given for the game streaming service’s absence, The Verge has speculated that it may be due to the new Android TV operating system which the Chromecast runs on, possibly leading to increased game latency among other issues. 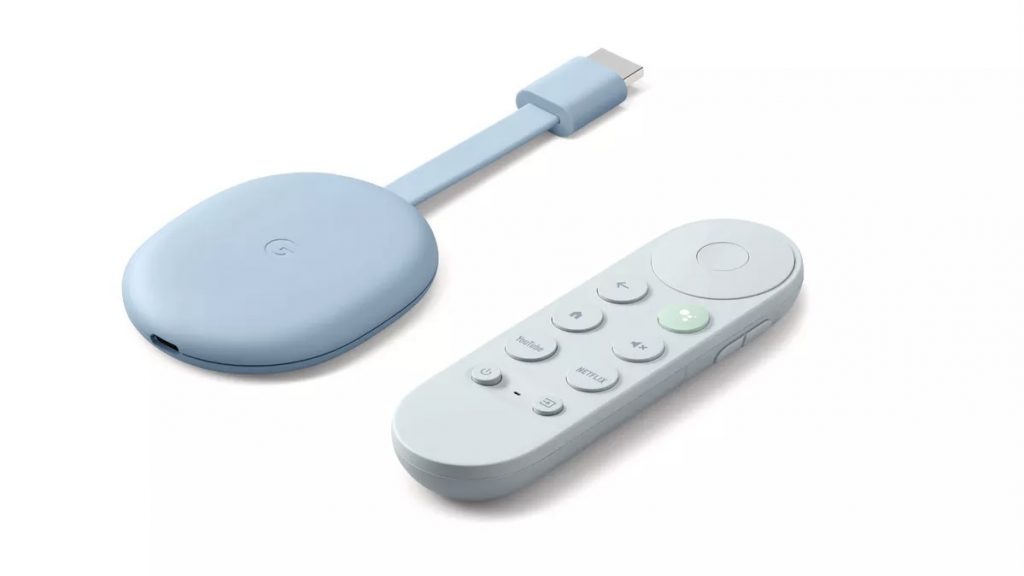 Interestingly however, The Verge was able to sideload the Stadia app onto the Chromecast, begging the question as to why it will take Google so long to do the same thing – albeit with much more performance checks and testing beforehand.

Eitherway, Google’s recent treatment of Stadia seems to suggest that they may already be losing interest in the game streaming service. It’ll be interesting to see whether Amazon’s recently announced Luna will pressure Google to give Stadia its much needed kick. Time will tell.

KitGuru says: What do you think of Stadia, have you tried the service? Is game streaming the future? Let us know down below.