GTA Trilogy said to be getting major remasters this year

Recently we reported that Take-Two interactive had revealed that they currently have three unannounced remastered titles in the works for this year. While speculation ran the gamut from Read Dead Redemption 2, to Max Payne and more, it seems Take-Two’s plan is actually to heavily remaster/remake 3 of the most well-known GTA titles.

While Grand Theft Auto V continues to bring in billions for Take-Two and Rockstar, and GTA VI has yet to even be announced, many fans have yearned for the early days of the franchise, when entries such as GTA III and Vice City released one year apart while both offered fully fleshed out worlds.

It seems that Take-Two is hoping to bring back some of these nostalgic sensations, as according to Kotaku, GTA III, Vice City and San Andreas are all getting remasters later this year.

Unlike some remasters which simply see games up-scaled with perhaps some better textures, all three of these games are said to be remade using Unreal Engine – though unlike some remakes, will use a mix of “new and old graphics.” 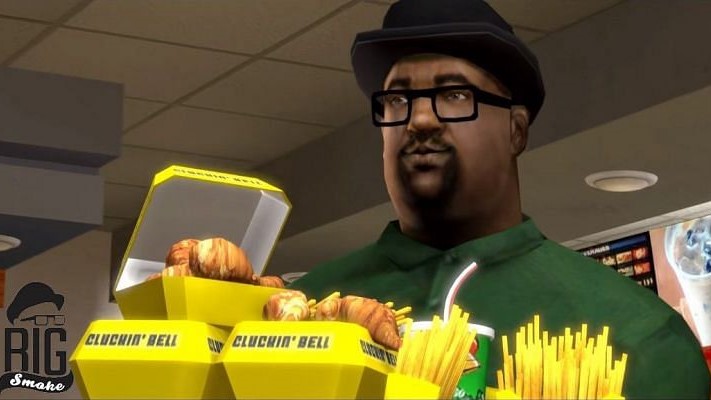 Furthermore, while the UI will also be improved, it is said to remain similar in spirit to the classic title. This is said to also be the case for the gameplay itself, which is staying faithful to the original games.

The remasters/remakes are being handled by Rockstar Dundee, who are currently also assisting in the ‘Expanded and Enhanced’ version of GTA V for next-gen consoles. While the release date for these remasters have shifted internally over time, it is currently believed that the games will launch later this year for the PS4, PS5, Xbox One, Xbox Series X/S, Switch, PC, Stadia, and mobile phones – though the PC and mobile versions may not release until 2022.

While fans are not lacking for new GTA content, it seems more and more to be the case that a sequel to GTA V is still years and years away.

KirGuru says: What do you think of the idea for these remasters? Will you buy them? When do you think GTA VI will be announced? Let us know down below.