Take-Two has three unannounced remasters/remakes in the works

Take-Two recently held its quarterly investors meeting where the holdings company revealed that alongside the upcoming release of Grand Theft Auto V: Expanded and Enhanced, between their many studios there exists three remasters/remakes of older titles which are currently in development.

As part of their quarterly earnings report, Take-Two Interactive, the holdings company for publishers such as 2K and Rockstar Games, showed off what titles they currently have in development over the course of the next fiscal year.

Alongside known quantities such as Tiny Tina’s Wonderlands, the next-gen version of GTA V and their 2K sports games, Take-Two revealed that they currently have three unannounced “new iterations of previously released titles” – meaning remakes or remasters. 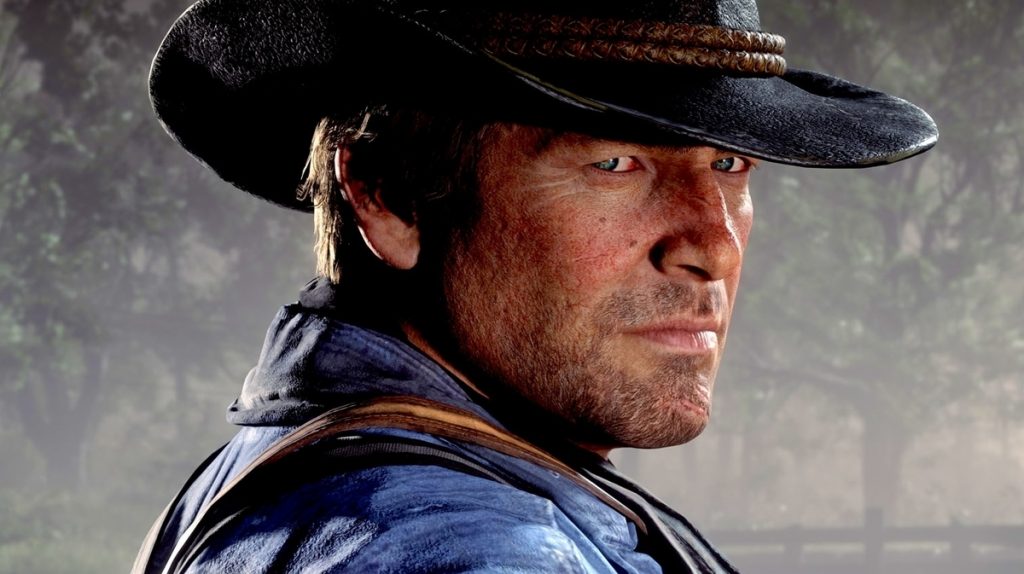 What these three titles are is currently undisclosed, however there are a few educated guesses which could be made. From Rockstar Games, many fans have been asking for a next-gen version of Read Dead Redemption 2. With the continued support of Read Dead Online, as well as GTA V getting remastered AGAIN for PS5 and Series X, it makes sense that RDR2 would get a next-gen version. Other Rockstar games which are due for a remake or a remaster include 2006’s Bully, the original Red Dead Redemption and Max Payne 3.

On the 2K side, many of the publisher’s biggest games and franchises have already received remasters or remakes, including the BioShock trilogy, the Mafia trilogy and the Borderlands games.

With Take-Two’s abundance of franchises held under its belt, it will be interesting to see what three games are set to receive remasters or remakes. Time will tell.

KitGuru says: What do you think of these remasters? Do you have any hopes for which games could be getting the remaster/remake treatment? Are you excited for the GTA V remaster? Let us know down below.