Halo Infinite will be the last standalone release for the franchise

Yesterday evening, Microsoft held its much-anticipated Xbox Games Showcase, highlighting a number of games set to release on the Xbox platform in the coming years. The headlining title was unsurprisingly Halo Infinite, to which Microsoft showcased gameplay for the first time. Following this, more information on the upcoming sci-fi shooter has been revealed, including the fact that Infinite is poised to be “the last standalone release for the franchise for the foreseeable future.”

In an interview with IGN, Chris Lee, the studio Head of Halo Infinite revealed that the first person shooter will be “the start of our platform for the future,” saying “We want Infinite to grow over time, versus going to those numbered titles and having all that segmentation that we had before. It’s really about creating Halo Infinite as the start of the next ten years for Halo and then building that as we go with our fans and community.” 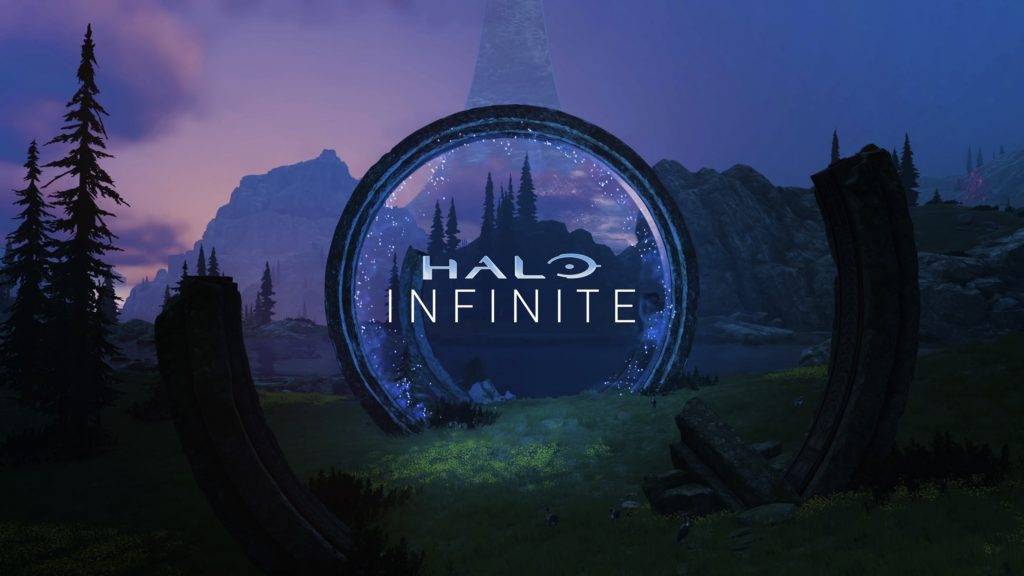 Though not explicitly stated, it appears as though 343 Industries is positioning Infinite as being equivalent to a live-service game such as Destiny 2, where new story and gameplay content will be added to Infinite – instead of releasing as a separate title. This makes sense, especially as the game is launching day-and-date on Xbox Game Pass, meaning that games sales are less of a concern for Xbox, with player retention now holding greater value.

One feature that won’t be available at launch however is ray-tracing, with IGN confirming that Infinite will receive “a free ray tracing update sometime after launch.”

KitGuru says: What did you think of the gameplay showcase? Are you excited for Halo Infinite? Are you looking forward to this new direction 343 is taking the franchise, or would you rather see more standalone releases? Let us know down below.