Halo Infinite will get new game modes before end of year

While Halo Infinite’s multiplayer mode launched to a great deal of success both commercially and critically, the game’s surprise beta launch felt very basic in many ways, offering a limited number of game modes. Fortunately, we do not have to wait long for new content, as many much-requested game modes and playlists will be making their way into Halo Infinite before the end of the year.

In a recent tweet by Halo’s community manager at 343i, it was confirmed that “we're working on plans to add Fiesta, Tactical Slayer (SWAT), and Free-For-All playlists as we speak” to the game.

Unfortunately, these modes won’t make it in time for the official launch of Infinite on the 8th of December, but it was confirmed that “the team is pushing to get them in before the end of year.”

With Halo Infinite, it looks as though 343i are taking player feedback into account, saying “Our goal for Events is to try new modes prior to adding to playlists. We'll monitor playlist health after the 3 additions above and adjust our offering if needed, but we're excited to make these updates before the holidays. This is just the start of the conversation with y'all.” 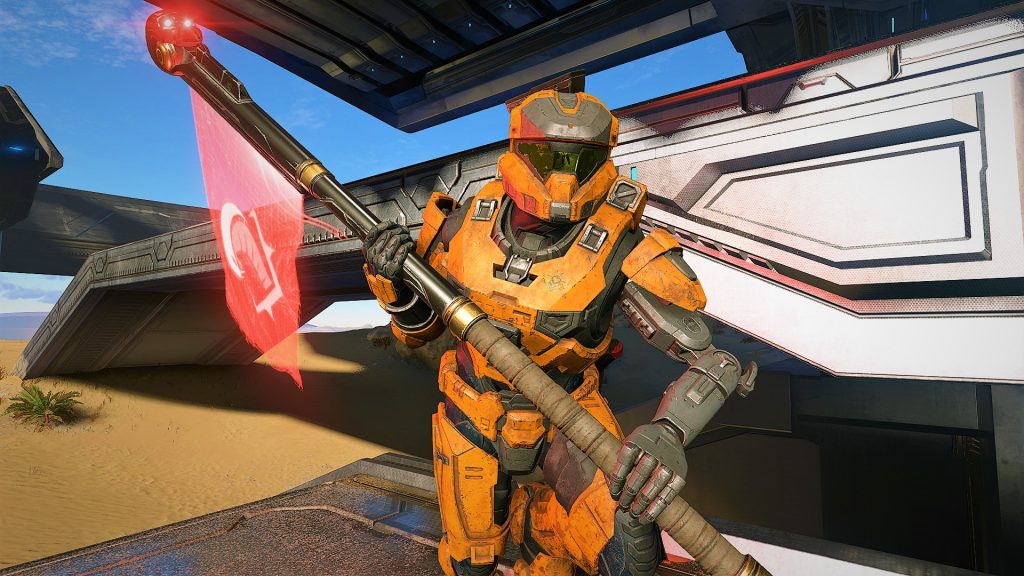 Finally, it was confirmed that one of the Halo franchise’s most popular playlists – Social Slayer –  would also be coming to Infinite, however, according to 343i “we won't be able to get that one ready until after the holidays. We hope you can understand and enjoy the ones that make it in before the team takes a well-deserved break!” When it does arrive however, it will come with “multiple variants” hopefully meaning that it will be worth the wait.

Halo Infinite as it currently stands is a good foundation for a Halo game. With more time and more feedback, hopefully 343i can make it their best game yet. You can find our thoughts on Halo: Infinite’s multiplayer HERE.

KitGuru says: What do you think of the multiplayer? Have you been playing it? What do you want to see added to the game? Let us know down below.