Ever since its delay was announced, fans of Microsoft’s Halo series have been eagerly anticipating news on when the next-generation Halo Infinite will be announced, and what changes – if any – have been made since the disappointing demo from a couple months back. According to the game’s developers, fans are set to receive a “high level update within the next few weeks” – though not at The Game Awards.

In a weekly discussion thread for Halo on Reddit, one user expressed their impatience with the lack of recent updates on the delayed Halo Infinite, saying “I will definitely be a little disappointed if they don't have something next month,” alluding to the upcoming Game Awards, which are typically accompanied by major announcements and trailers.

In response to this, one 343 Industries employee clarified that “Right now we're still going through the huge cascade of implications and ramifications to the release shift and the team is heads down working through nearly every facet of the game.” 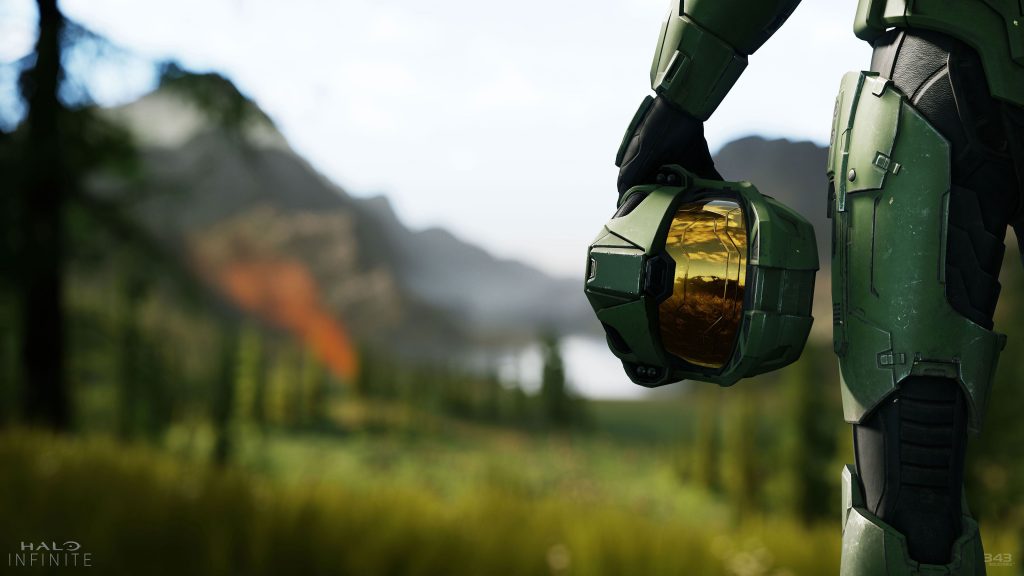 They added, “Full disclosure we don't have anything planned for the VGAs, but are hoping to offer at least a high level update within the next few weeks so we can kind of restart this journey together after the holidays. Pulling together something like a demo or big beat for the VGAs is an enormous amount of work and would cause challenges with current milestones of the holidays.”

Lastly, they offered assurance to fans, saying “I know it's hard to wait, but the team is going to make the most of this extra time and we want to make sure we can put our best foot forward and commit to greater transparency and dialog on the road ahead. We'll get there and get the train going again.”

While it sounds as though Halo Infinite is still quite far away from release, it is encouraging to see 343 Industries being transparent with where the studio is currently at with the title. Hopefully the final product proves to be worth the wait.

KitGuru says: What do you think this update will be? What did you think of the Halo Infinite gameplay reveal? When do you think the game will launch? Let us know down below.