When Fall Guys first launched in August, the Takeshi’s Castle styled Battle Royale game saw immediate success, selling over 7 million copies in less than one month. Though talk surrounding the game has subsided substantially since, the game has continued to see support both from the developers and players, with the game having officially surpassed 10 million copies sold on Steam alone.

Though not announced by the developers directly, during Unity’s Q3 2020 fiscal results, the game engine provider which powers Fall Guys reported that the game had surpassed 10 million copies on PC.

In the report, they stated: “Since its August release, Mediatonic’s Fall Guys, which was not only created with Unity, but also uses Unity’s Operate Solutions to run the game, has sold more than 10 million copies on PC via the Steam game store and became the most-downloaded title on Sony's PlayStation Plus subscription service in history.” 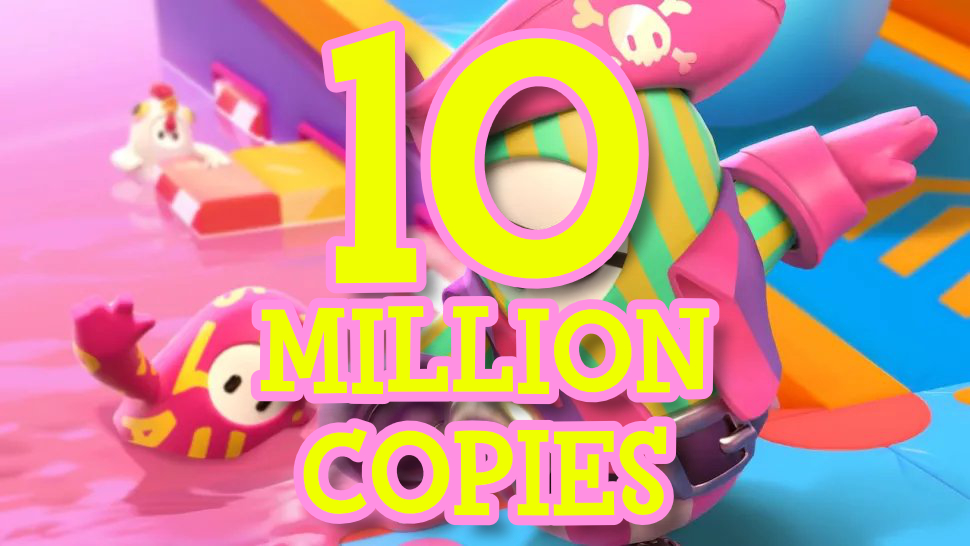 Upon its initial release, Fall Guys topped Steam’s weekly sales charts for over a month. Hot on its heels however was the ‘werewolf’ styled deception game Among Us, which quickly took over to become the zeitgeist of the moment in gaming.

Still it is a major achievement for any game to sell over 10 million copies, not least coming from an indie studio, on a single platform, in just over 3 months. Though Fall Guys may no longer be at the centre of attention, there is no denying the game is an overwhelming success.

KitGuru says: Are you still playing Fall Guys? Are you surprised by its sales figures? What has been the most viral game of 2020 in your opinion? Let us know down below.