Just under one year after the initial launch of Death Stranding, Hideo Kojima has announced that his next project is currently in development. Though this comes as no surprise, it is exciting nonetheless to see the creator finally talking about what’s next for Kojima Productions, especially in the wake of the rumours which have been circulating.

In an announcement on Twitter, the official Kojima Productions account revealed that “#KojimaProductions confirms a new project is in development and is looking to hire the best-in-class talent to work out of our Tokyo studio. For more information on the openings and requirements, please visit our website at http://kojimaproductions.jp/en/#careers”

Though little else is known about the project, the website shows that the studio is hiring for a large number of positions, including character artists, writers and a project manager, suggesting that the next game is still relatively far away. 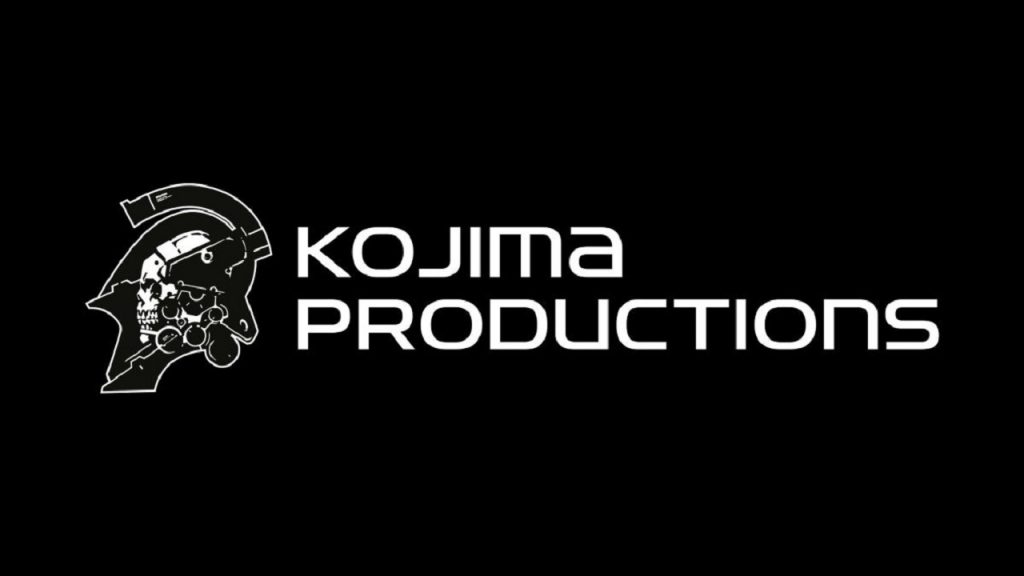 That being said, the studio’s most recent release, Death Stranding, was developed in a much quicker timespan than many expected, especially due to the issues surrounding Hideo Kojima and Konami.

Though Death Stranding did make its money back, the game appears to not have been a massive phenomenon financially, and so it’ll be interesting to see which direction Kojima Productions chooses to take with its next project. Furthermore, rumours have suggested that Kojima is working on the famously cancelled Silent Hills, though nothing concrete has come from this.

Lastly, as Death Stranding utilised Sony’s Decima engine, and was a console exclusive, it’ll be interesting to see whether a similar deal is in place for this next project, and how it will affect development.

With how early out from release Death stranding was first shown off, hopefully it won’t be too long before we get a teaser for Kojima’s next project.

KitGuru says: What did you think of Death Stranding? Are you excited for Kojima’s next project? What do you think it will be? Let us know down below.