There has been some controversy in the live streaming space this week, as not only did thousands of videos get hit by copyright takedowns on Twitch, but a Creative Director at Google Stadia kicked up a stir for his stance on game streaming as a whole. Now, Google has had to issue its own statement distancing itself from the views of an employee.

Alex Hutchinson, a Creative Director at one of Google Stadia's internal game development studios, yesterday tweeted his belief that game streamers should have to buy a license from publishers, discounting the fair use argument. This was seen as a poor take by many, leading to quite a stir on social media. 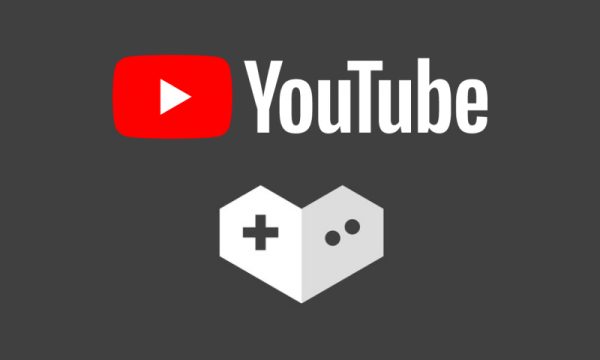 Now, speaking with 9to5Google, a Google spokesperson issued a statement: “The recent tweets by Alex Hutchinson, creative director at the Montreal Studio of Stadia Games and Entertainment, do not reflect those of Stadia, YouTube or Google.”

Aside from Google distancing itself from the controversial tweets, YouTube's head of gaming, Ryan Wyatt, also tweeted out in support of streamers: “We believe that Publishers and Creators have a wonderful symbiotic relationship that has allowed a thriving ecosystem to be created. One that has mutually benefited everyone! YT is focused on creating value for Creators, Publishers, & Users. All ships rise when we work together.”

KitGuru Says: Google designed Stadia, in part, with the goal of expanding YouTube and game streaming on its own platform, so it makes sense for the company to distance itself here.

Previous Hideo Kojima’s next project is currently underway
Next Apple TV+ comes to PS5 at launch, though Amazon Prime won’t