In the leadup to the launch of the PlayStation 5 next month, Sony has slowly been drip feeding fans new information on its much anticipated next gen console. Though the console exists primarily to facilitate the playing of games, modern consoles can also play content from a number of services such as Spotify, and YouTube, among others. Sony has now announced which streaming services will be coming to the PS5 at launch, and it includes one major curious omission.

On its blog, PlayStation has provided details on the “New media experience and top entertainment streaming apps coming to PS5”. When the console launches on the 12th of November (19th in the UK), owners of the brand new console will benefit from being able to stream content from: 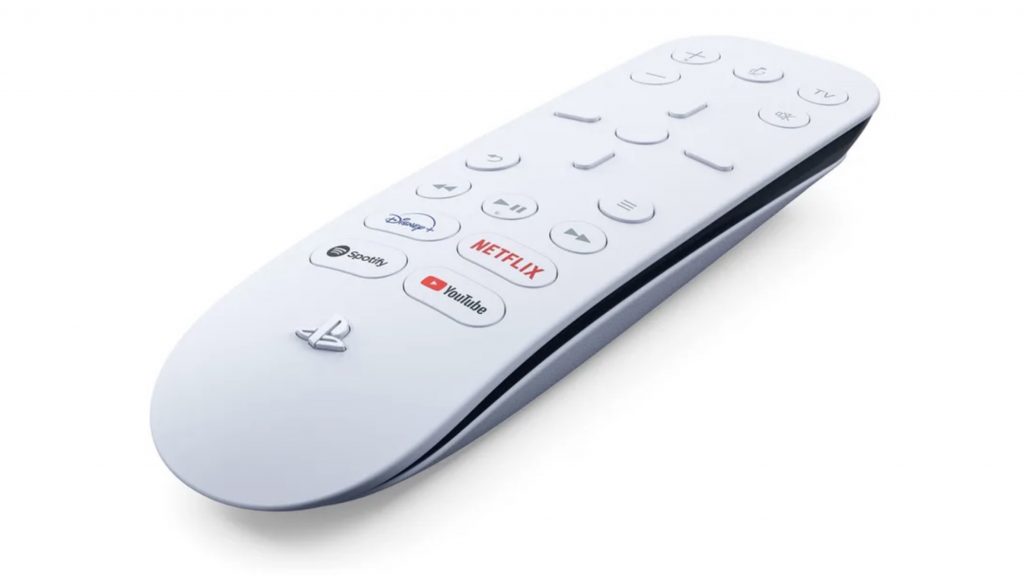 While many of these streaming services were already available on PS4, and so the fact that they will be coming to PS5 is no surprise, Apple TV is a new addition to the list. Apple’s TV+ video streaming service only launched late last year, and so while it is still very much in its infancy, many of the original shows available have been received well.

One glaring omission from this list is Amazon’s Prime Video. This is especially notable when considering the fact that Prime Video is currently available on the PS4. That being said, Sony has confirmed that Prime Video will be coming to PS5, though at a later date. Other services set to join later include “MyCanal, Hulu, Peacock, and more.”

Though a console’s primary function should be to play games, the addition of services such as YouTube and Spotify do provide an extra level of convenience (this is especially true with the latter, which allows you to stream music while playing games). Hopefully other services such as BBC iPlayer and ITV Hub will make their way onto the PS5 eventually.

KitGuru says: What do you think the role of a console should be? Are these media apps necessary? Which streaming service do you use the most? Let us know down below.