Each month, Sony adds a number of new titles to its PlayStation Now subscription service. For the final month of 2020, subscribers can get their hands on Horizon Zero Dawn and its DLC, The Surge 2, and more.

The titles being added to PlayStation Now in December are: 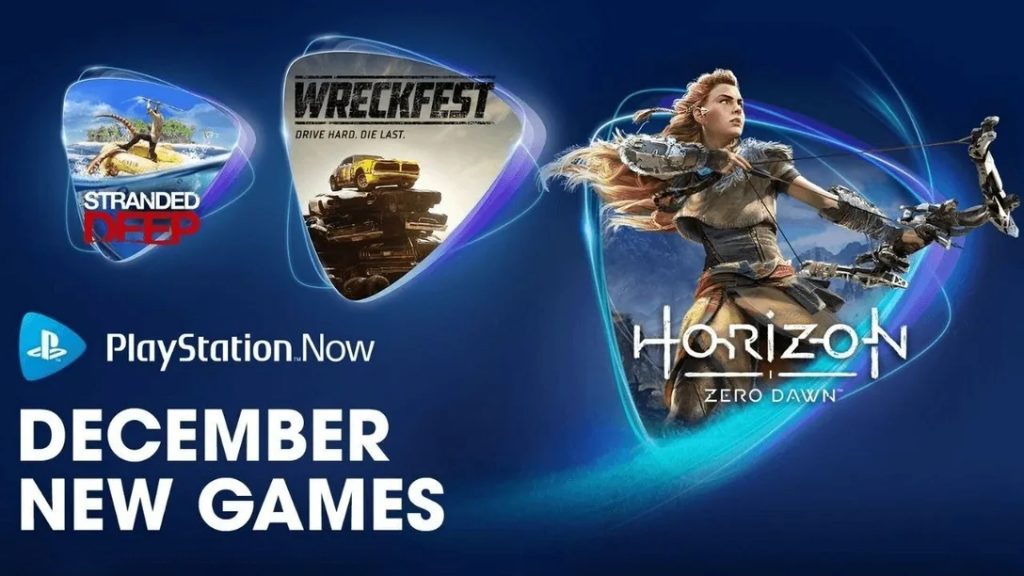 The headlining title is Horizon Zero Dawn. First launched in February 2017, Horizon Zero Dawn offered a new IP which featured a unique open world, an intriguing story, and fun combat, becoming not only a critical success, but a commercial one too. Since its launch, the game has sold over 10 million copies (as of March 2019) – a major milestone for a new IP. The complete edition comes with the Frozen Wilds expansion, adding even more content.

Interestingly, Horizon Zero Dawn was previously added to PS Now, before later being removed. Back in January 2020, Horizon Zero Dawn was added to PlayStation Now’s line-up. At the time however, it was listed as a limited-time addition, with the game later being removed in April of 2020. It would appear that this time round the game is a permanent addition.

This begs the question as to whether Sony is planning to up the value proposition of PlayStation Now in order to compete with Microsoft’s Game Pass service, which includes all first-party titles for free at launch. It’ll be interesting to see what other titles the console manufacturer will bring to the service over the next few months, and whether PS5 games will eventually join the service too.

KitGuru says: What do you think of this month’s titles? Are you one of the 10 million+ people who have played Horizon Zero Dawn? What other games interest you from the list? Let us know down below.