Over the course of each month Microsoft refreshes its Game Pass service with a number of new titles. For the first half of December, subscribers can get their hands on a plethora of major releases, including Remedy’s Control, Dragon Quest XI S, Greedfall, Superhot, and more.

During the first half of December, subscribers can look forward to: 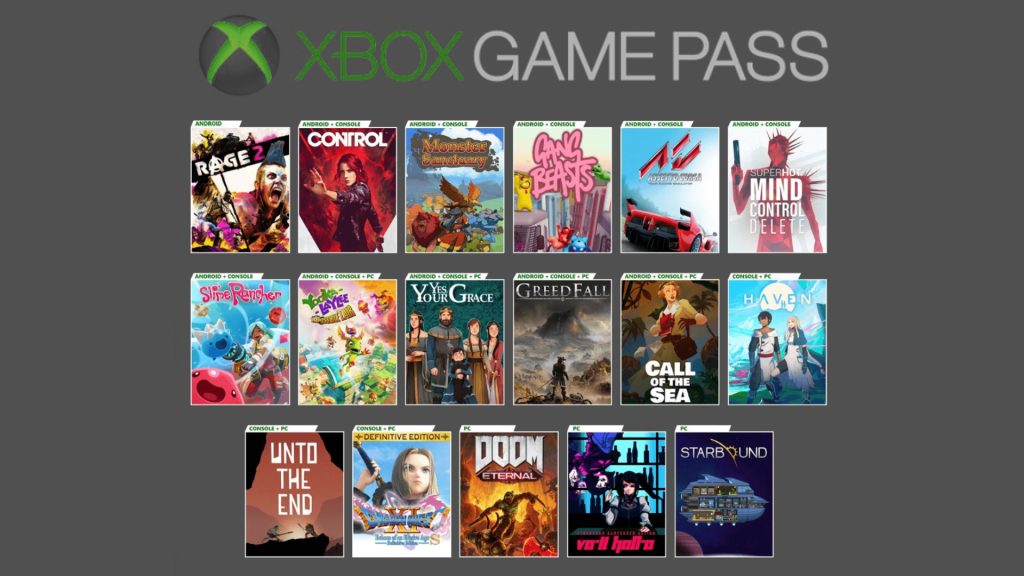 That being said, a number of titles are also set to leave the service:

While it is always exciting to see new games join the service, it is a shame that so many titles also leave on a regular basis. Hopefully all those who had hoped to play these titles manage to do so before the 15th of December.

KitGuru says: What do you think of the line-up for the first half of December? Which games are you looking forward to the most? How many titles have you played to completion through Game Pass? Let us know down below.