Since the Nintendo Switch first launched in early 2017, the hybrid console has received a large number of system software updates. That being said, most of them offered little new in the way of features or additions, sticking mostly to bug fixes and stability improvements. For update version 11.0.0 however, Nintendo has now included a new way to transfer screenshots and video from the system, as well as a number of other small added conveniences.

As reported by Nintendo Life, the Nintendo Switch system software update version 11.0.0, which can be downloaded right now, adds the ability for players to transfer screenshots and videos from the console itself to your smartphone. This is done through the scanning of a QR code, which then allows you to transfer the selected footage, making for a much smoother way to offload the footage. You can also transfer files directly to a computer via USB.

A new Nintendo Switch Online icon was added to the home screen, making for easier and quicker access to the console manufcacturer’s subscription service. 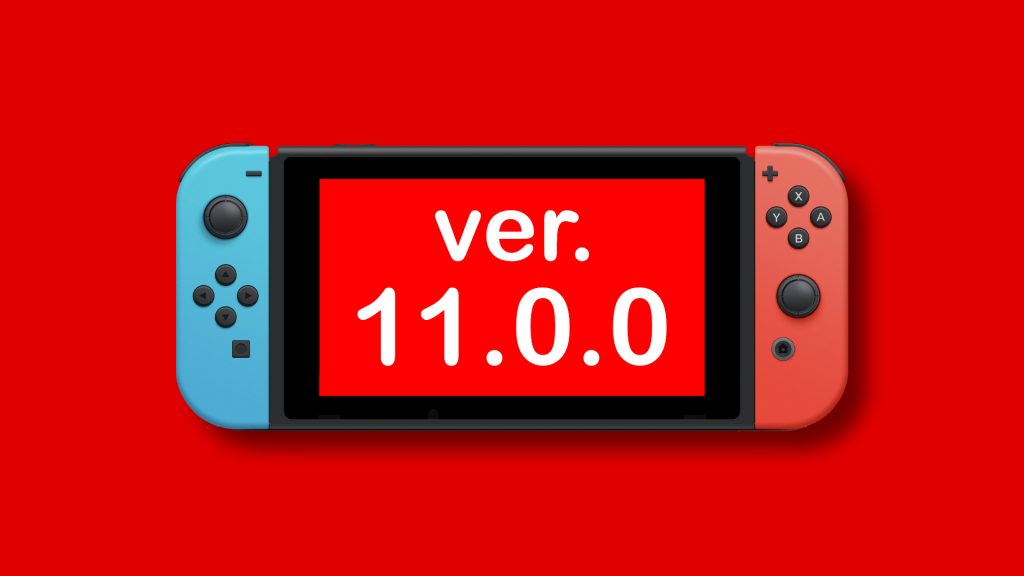 Perhaps the biggest addition is the fact that those with multiple Switch consoles can seamlessly play games from one to the other, as saved data can now be automatically downloaded and shared between consoles – although this does require you to have a Nintendo Switch Online subscription.

Other smaller additions include a new trending tab to see what your friends have been playing; the ability to prioritise downloads has also been added; a number of new user icons were added for extra customisation, and last but not least Brazillian Protugese was added as a supported language.

KitGuru says: What do you think of this update? What other features would you like to see added? Do you think the Switch will ever receive new themes? Let us know down below.