With the recent murder of George Floyd in the United States, an overwhelming number of people have voiced their opinions regarding the injustices that had taken place, and continue to take place across the world. Many companies have also taken to voice their support of the movement. One such company is Infinity Ward, who has now announced that it will be taking steps to ensure that Modern Warfare does not facilitate racist actions.

Announced on Twitter, Infinity Ward made a statement saying that “There is no place for racist content in our game. This is an effort we began with launch and we need to do a better job. We're issuing thousands of daily bans of racist and hate-oriented names. But we know we have to do more – and we are.” 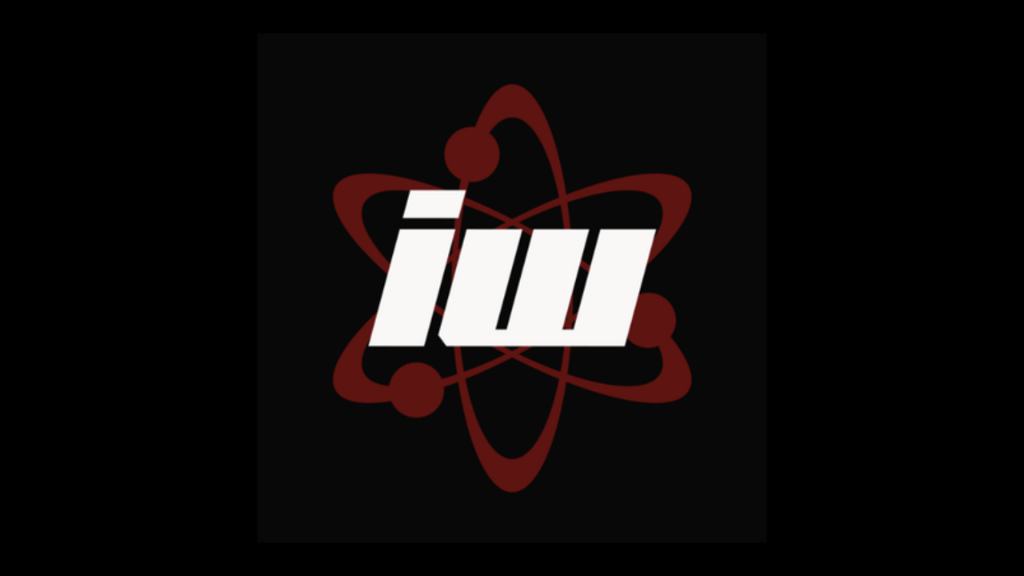 The new measure to be put in place will include:

Infinity Ward signed off by saying “We apologize to our players. This is our commitment to you, our fans, thank you.”

Call of Duty games have historically been notorious for allowing racist remarks to take place in its in-game lobbies, with racial slurs being used liberally, as well as hateful usernames and calling cards (in titles where players can customise them). It is therefore encouraging to see that more steps will be taken to ensure that such behaviour is erased from the game.

KitGuru says: Are you glad to see Infinity Ward taking greater action against racism? Should they have done more and sooner? Which games have the nicest online communities in your opinion? Let us know down below.