When Insomniac Games announced that it would be remastering the popular Marvel’s Spider-Man for PS5, one of the biggest issues that fans had was the fact that save files from the PS4 version would not be compatible with the next-gen version, meaning that players would have to collect all those backpacks once again. Following the backlash, Insomniac Games has now confirmed that save transfers will be coming to Marvel's Spider-Man remaster.

In an announcement on its Twitter, Insomniac Games confirmed that “We have heard you – in an upcoming update for #SpiderManPS4, we will add the ability to export your save to Marvel’s Spider-Man Remastered.”

That’s not all however, as “This update will also add the three new suits from Remastered to the PS4 game”. While undoubtedly encouraging news, this feature will not be ready for launch. According to Insomniac Games, the update which will allow for the save file transfers, as well as the additional suits will arrive “around Thanksgiving” (which takes place on the 26th of November). 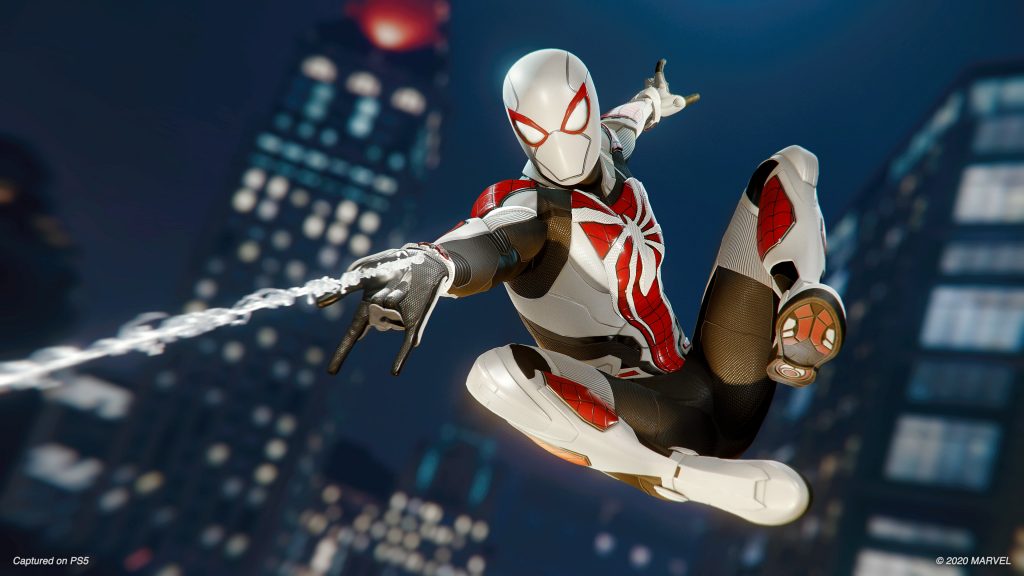 Marvel’s Spider-Man Remastered proved to be a controversial product when it was first announced, as while there is no doubt that Insomniac Games has put a lot of work into it, the remaster would not be offered to those who already own the game on the PS4.

While this latest update from Insomniac Games has not changed that fact, it is encouraging to see that the studio has been listening to the feedback, and has responded in turn.

KitGuru says: Are you glad to see save file transfers coming? Are you planning to play the Spider-Man remaster? Which suit is your favourite in the game? Let us know down below.