Each month, two PS4 games and a PS5 title are made available for free to all those subscribed to Sony’s PlayStation Plus service. January’s free games have now leaked, and if the line-up proves to be true, then PS+ will be off to a very strong start in 2022. 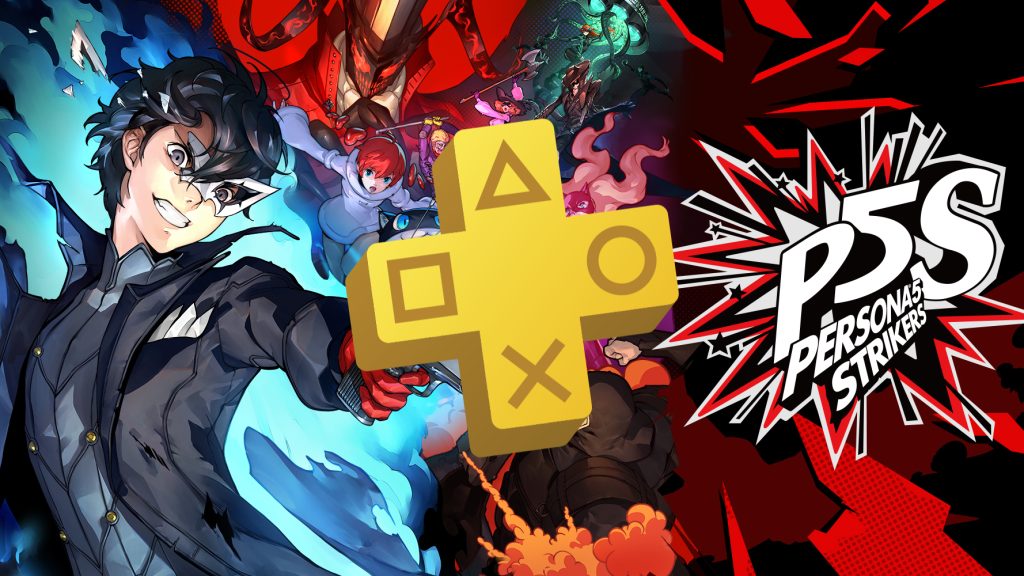 Interestingly, this will be the first month that two PlayStation 5 games are being given away for free (unless you count March 2021’s PS Plus games which included the PS4 version of Final Fantasy VII Remake – which can now be upgraded for free to the PS5 version).

Furthermore, while previous PS5 titles were only playable on Sony’s newest system, both Deep Rock Galactic and DIRT 5 have PS4 versions which are being made available for those still using the last-gen console.

In previous months, all players would be able to redeem the PS5 games, however the titles were only playable on the next-gen system – even if the game offered a PS4 SKU. Seeing Sony shifting towards making the service even more consumer friendly is a positive step, and perhaps gives us our first look at the direction that the console manufacturer is planning to take with PS+ revamp (which is rumoured to be in the works).

While Dealabs have historically been accurate with its leaks, it is worth stressing that nothing is 100% confirmed until it is announced by Sony. Still, if true, January 2022’s PS+ titles are helping to start the new year off in a strong manner.

KitGuru says: What do you think of this line-up? Which game are you looking forward to playing the most? What do you want to see from this new and revamped PS+? Let us know down below.