Job Simulator sells 1 million copies, becoming only the second VR exclusive title to do so

While the VR market may not be the largest segment of the video game industry, there is still plenty of room for the platform, and its games, to be a success. Making the official announcement recently, Job Simulator, the ‘tongue-in-cheek’ simulation title developed and published by Owlchemy Labs, has now sold over 1 million copies. This makes it only the second VR exclusive title to do so – the first being Beat Saber.

Job Simulator originally released for Windows in April of 2016, with the game being later ported to both PSVR and Oculus Quest. The game received mixed reviews upon its release, due mainly to the length of the experience. Despite that, most critics agreed that Job Simulator itself was a great deal of fun. Owlchemy Labs later followed up the game with a sequel: Vacation Simulator. 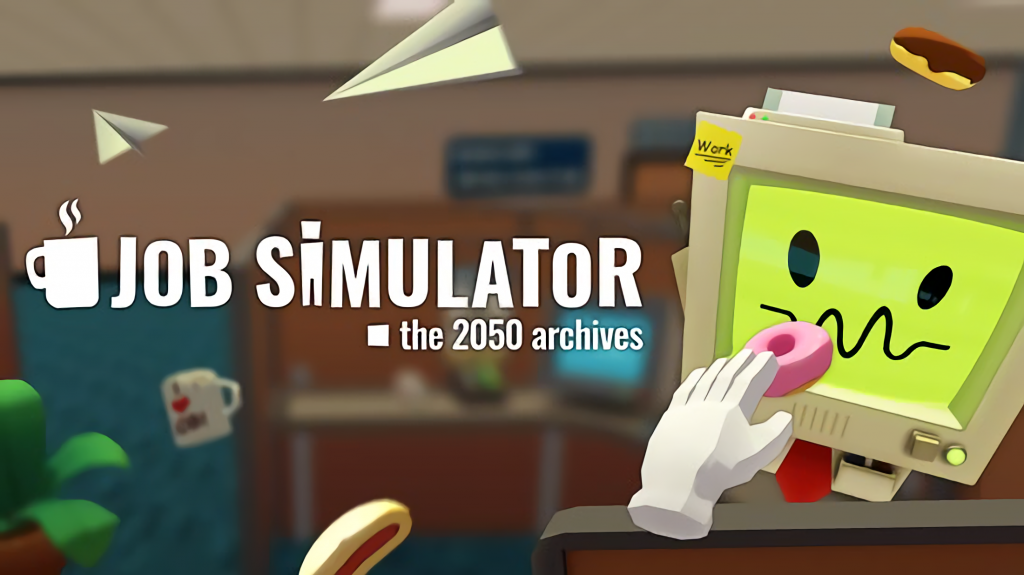 Job simulator isn’t the first VR exclusive game to reach platinum status however – that award goes to Beat Saber, which achieved the milestone in March of 2019. The announcement of a second VR exclusive game achieving over 1 million unit sales is a testament to the ongoing growth of the platform.

While currently, VR sales figures are dwarfed by traditional gaming, the platform is still growing, with PlayStation recently announcing that its PSVR headset had sold over 5 million units. It’ll be interesting to see how long it is before a third VR game manages to achieve 1 million unit sales, and what game it’ll be.

KitGuru says: What do you think of VR gaming? Have you tried a VR headset before? Which VR game do you think will be the next to achieve platinum status? Let us know down below.