“A delayed game is eventually good, but a rushed game is forever bad”. This is a quote that has echoed throughout the video games industry. First said by Nintendo veteran and the father of Mario, Shigeru Miyamoto, the quote has been used and abused over the years when discussing the ever common practice of delaying games. But is it true? This is something we will look at in this edition of KitGuru Games. 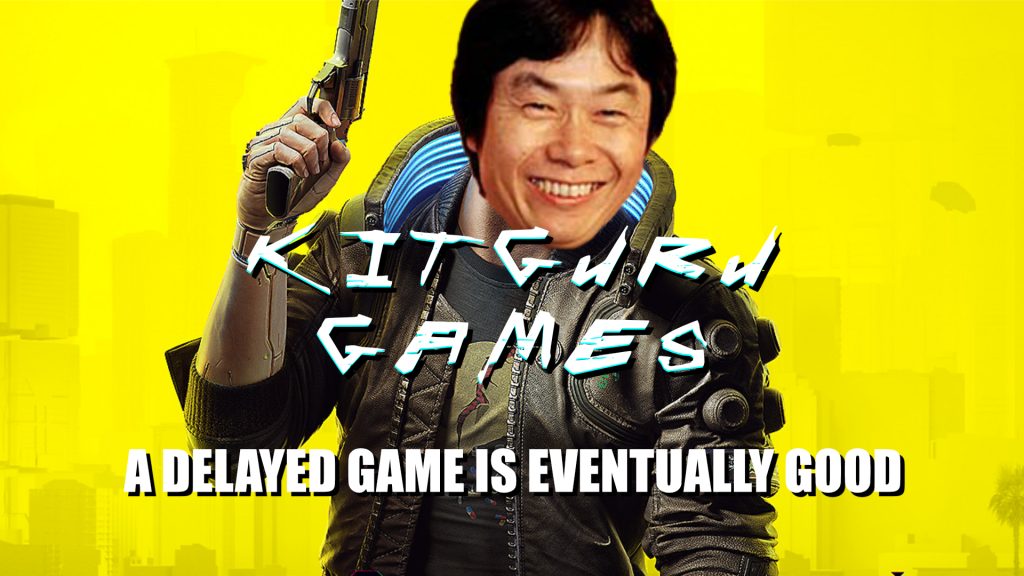 Firstly, let's look at the beginning half of this quote: A delayed game is eventually good. Of course, this idea comes from the notion that a game that is delayed is done so in order to either polish it up, add more features, give its developers less crunch, or a combination of all three.

Typically, this is indeed the case. As we have seen over the course of 2021, a huge number of games have been delayed – and each of them is justified. Horizon Forbidden West was set to be one of the biggest games of 2021, and yet for the sake of “adjusting to new workflows, protocols, and other challenges, while keeping our teams safe and prioritizing a healthy work/life balance,” the game was pushed back to February 2022. This could not have been an easy thing to do, and yet it is an entirely understandable decision – and you are unlikely to find someone who disagrees. This is due partly to the other half of the quote shared by Miyamoto: a rushed game is forever bad.

There was a time – before the popularity of the internet – that a rushed game truly would be forever bad. Once a game had gone gold, and the data was pressed onto disks, that was it. Nothing could be changed after that; the final product was the final product. Of course, future re-prints of the game could include a version 1.1 or some other such update, however in the name of fairness, the only things that could really be changed would have been for some bugs to be fixed, and so if the game was fundamentally flawed – that’s it.

This idea has changed somewhat over the years. Alongside the widespread popularity of the internet, allowing for patches, updates, expansions and more to all become accessible to every game developer and every owner, the industry has witnessed a number of success stories in direct contradiction to Miyamoto’s quote. The most well-known and concrete example of this is No Man’s Sky. 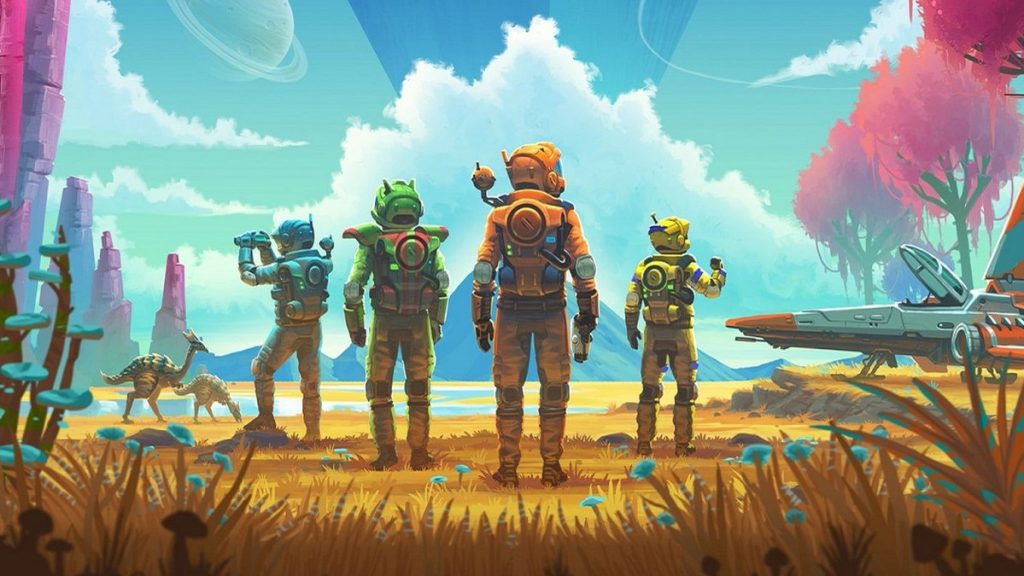 No Man’s Sky became the butt of many jokes when it initially launched in 2016. The open universe title had proven to be too ambitious for the team at Hello Games, with many of their promises and announced features proving to be missing at launch. The game was ridiculed and proved to be so controversial that PlayStation support had begun to offer refunds for digital copies of the game upon request – a practice rarely seen by the console manufacturer.

For many, who didn’t refund the game, the frustration was palpable. They had been promised a universe, but were delivered hardly an open world. Amongst all of this frustration and strife, Hello Games and Sean Murray had gone radio silent. For a while, it seemed as if this rushed game was indeed doomed to be forever bad.

After three months of nothing, Hello Games released the Foundation Update, adding some new features, but still nothing like what was promised. Four months after that, the Path Finder Update launched. A further five months later, Atlas Rises was released; then No Man's Sky Next; then The Abyss; then Beyond; then Living Ship; Crossplay; Desolation; Origins; Next Generation; Companions; Expeditions and more.

As it stands today, No Man’s Sky has far surpassed its original promise. The game has gone above and beyond its initial expectation, and the best part is that it is still going strong. Five years after its launch, No Man’s Sky is not only not doomed to be forever bad, but has become better than anyone could have ever imagined. In fact, No Man’s Sky’s success and turnaround was so great as to be treated like a verb, with some rushed games being compared to the title and questioning whether they too can “do a No Man’s Sky.” 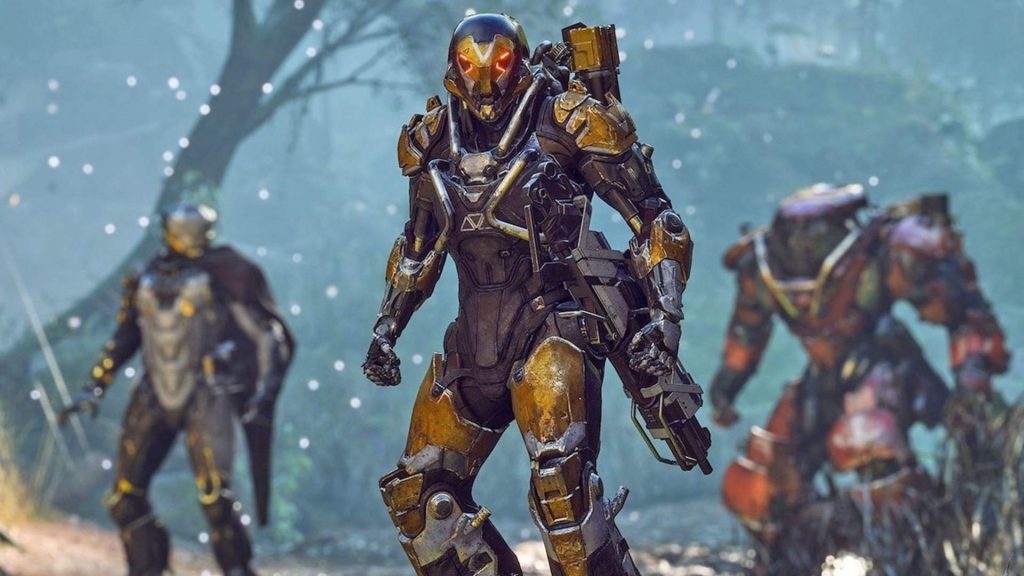 Of course, it isn’t always good. For every No Man’s Sky, there’s an Anthem. Released by EA and BioWare in 2019, the game had suffered from a troubled development, with the ambitious title receiving much less time than it needed in order to be good. What this meant was that when it did release, it suffered from a lack of content. The fundamentals were there and the gameplay was deemed to be solid, but there simply wasn’t enough to do in the world of Anthem. Just as with No Man’s Sky, Anthem had the opportunity to turn the ship around, revitalise the game, and make the game into the next biggest thing. This did not happen.

Despite having far greater resources, a bigger budget, an impressive track record and the backing of a major publisher, Anthem was officially deemed dead by February 2021. The team at BioWare seemingly had intentions to fix Anthem in the same way that Hello Games did with No Man’s SKy. They announced a long-term roadmap, with plans to fully reinvent the game from its core mechanics outward, and yet none of this came to be. Whether you choose to place the blame on EA, BioWare, the market, or just a general lack of interest in the game, the fact of the matter is that in the case of Anthem, this rushed game was doomed to be forever bad. 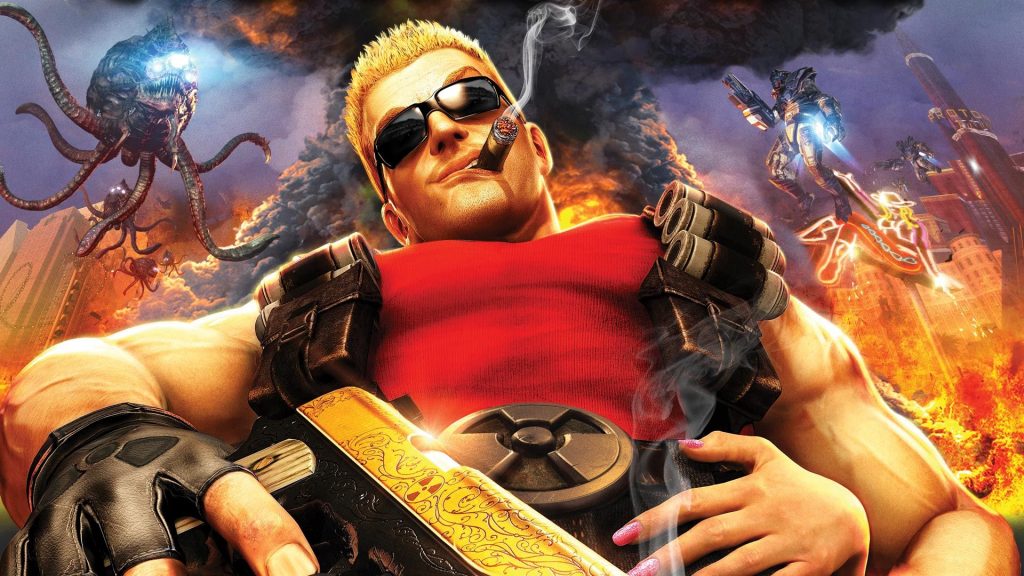 The final element to look at is the debunking of the notion that a delayed game is eventually good. As mentioned earlier, in most instances, a delayed game does prove to be to the title’s benefit, with games such as The Last of Us Part II, The Legend of Zelda: Breath of the Wild and Uncharted 4: A Thief’s End proving that sometimes a game is worth the wait. On the other hand, when a game suffers from multiple delays, it can spiral, with the project entering development hell, ultimately causing the release of an outdated and messy product. Such was the case with Duke Nukem Forever, which after 15 years in development hell, launched to not just mediocre reviews, but actively negative ones. Sometimes a delayed game should simply be cancelled. 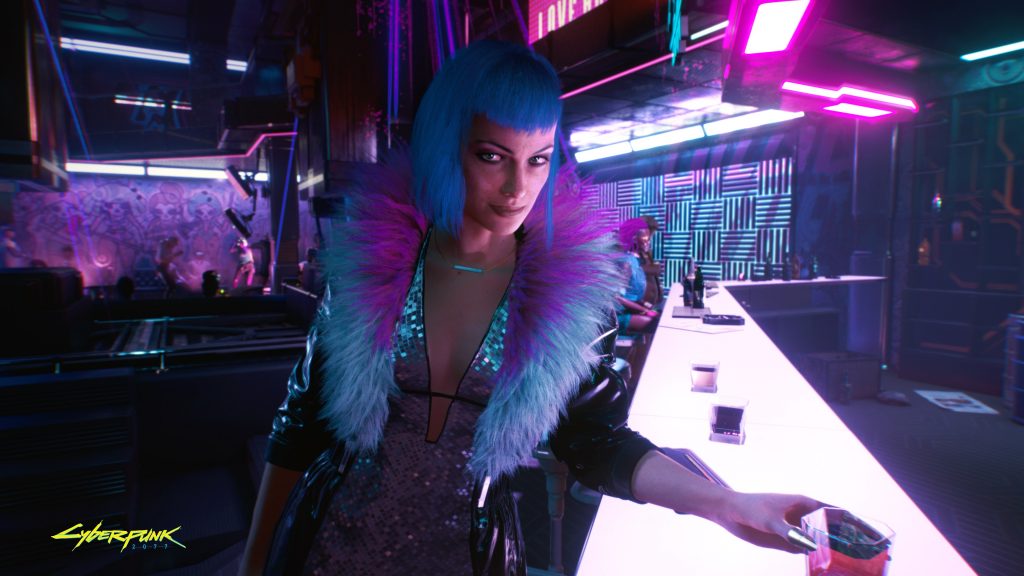 After seeing the many different paths that a game can take when needing to be delayed, it begs the question as to what the future of CD Projekt Red’s Cyberpunk 2077 holds. Somehow, the game was simultaneously delayed multiple times both internally and publicly, while also releasing in a rushed and unfinished state. The developers have promised to fix the game, and while they have slowly but surely been fixing bugs, adding quality of life improvements and more, the game is far from what was originally promised nearly one year after launch.

The team over at CDPR have claimed to be dedicated to the game, and indeed have promised multiple major updates and expansions. Some fans however believe that the game needs so much more than just new content. For some, Cyberpunk 2077 needs a makeover only seen with the likes of No Man’s Sky: a complete overhaul. Will CDPR be dedicated enough to do so, or will it be the next example to fall under Miyamoto’s mantra that “A delayed game is eventually good, but a rushed game is forever bad”? We will have to wait and see.

KitGuru says: What do you think of the quote by Miyamoto? Do you believe it? Will Cyberpunk 2077 do a No Man’s Sky? Let us know down below.