Lost Soul Aside was first revealed in 2016. Starting as a one-man project, the Action RPG takes inspiration from games such as Final Fantasy XV and Devil May Cry, to create a game that’s equally as stylish as it is ambitious. The game was originally targeting a 2018 release, although since then, the game’s creator, Yang Bing, has stated that “his 2020 goal is to release the game before the end of the year.”

Video Game Industry analyst Daniel Ahmad Tweeted that “Yang Bing, the creator of Lost Soul Aside, stated in an interview with Chinese media that his 2020 goal is to release the game before the end of the year”. Furthermore Yang Bing is “also looking at considerations to extend the Lost Soul Aside IP beyond games.”

Lost Soul Aside received much attention when its first trailer was released on the 30th of July 2016, thanks in part to its Final Fantasy XV inspired character designs, combined with its Bayonetta/Devil May Cry styled gameplay. It received further attention due to the fact that this ambitious title was being developed by a single person from South Korea – Yang Bing. 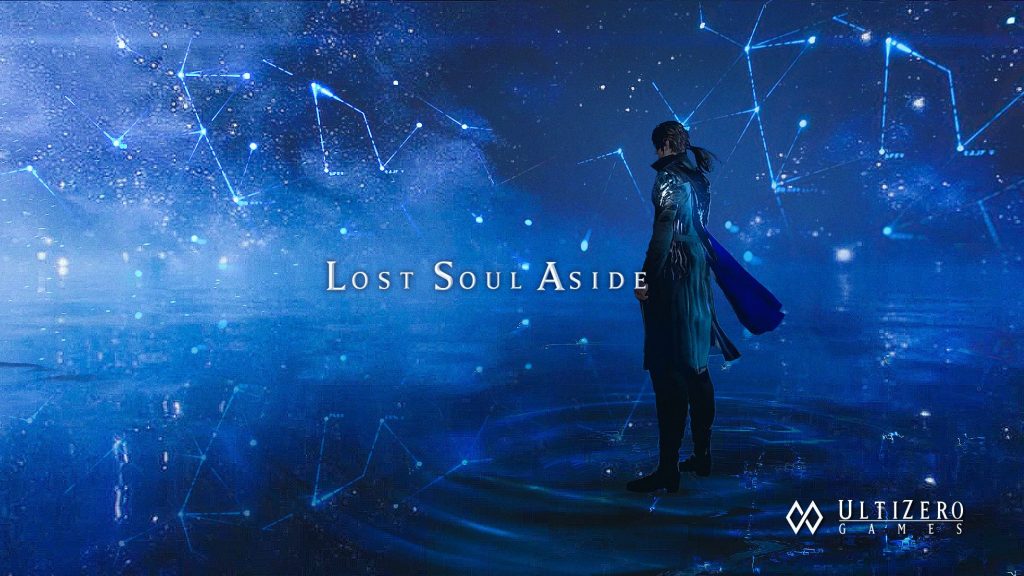 Since then the project has received additional funding from both Sony and Epic Games, and is currently being developed by 14 people as part of UltiZero Games, a Chinese video game studio. Lost Soul Aside is part of Sony’s China Hero Project, an initiative which aims to “strongly support Chinese funded game developers (mainly start-ups) to enter the whole Chinese and global market”.

Lost soul Aside is targeting a 2020 release year, although that is subject to change (The game was originally targeting a 2018 release). Previous trailers and gameplay demos for the PS4 timed exclusive can be found HERE.

KitGuru says: What do you think of Lost Soul Aside? What is your favourite Action RPG? Do you think the game will manage to stick to its target of 2020? Let us know down below.

Previous 2020 will bring at least two unannounced Wii U ports to the Switch – according to leaker
Next CES 2020: Asus announce new ROG gaming peripherals