When the Nintendo Switch released in 2017, a feature missing from the console-handheld hybrid was backwards compatibility. This meant that a number of Wii U titles remained stranded on a console which sold fewer than 14 million units. Since then, Nintendo have slowly been porting these titles to the Switch. According to Emily Rogers, an industry insider with a positive track record when it comes to Nintendo leaks, 2020 will be seeing at least two currently unannounced Wii U ports come to the system.

Responding to a ResetEra thread on Nintendo Direct speculation, Rogers stated that Nintendo will be focusing more on re-releases in 2020, saying “I say this as someone who is optimistic about this year. My only concern about 2020 is that Nintendo might lean a little too hard on re-releases of older stuff as a crutch to fill out their calendar. Nintendo has already officially announced Tokyo Mirage Sessions #FE and Xenoblade Chronicles 1 remaster/remake for this year.” 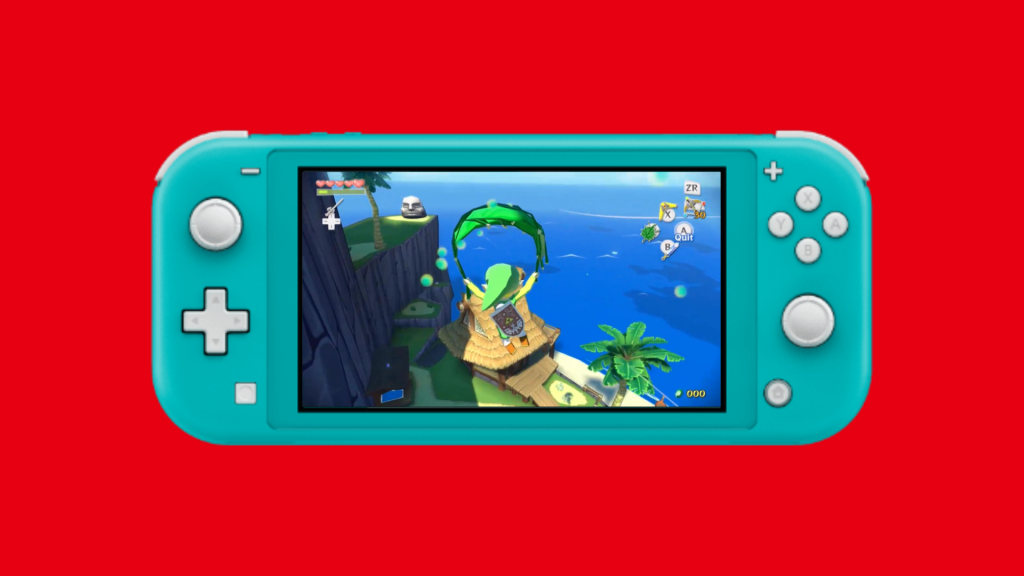 While two re-releases have already been confirmed for the Switch for 2020, Rogers claimed that “Nintendo has (at least) two more unannounced Wii U ports” saying “they are not difficult to guess because there aren't many Wii U games left to port”. Of the Wii U titles which are still missing from the Switch, the biggest omissions include: The Legend of Zelda: The Wind Waker HD; The Legend of Zelda: Twilight Princess HD; Pikmin 3; Super Mario 3D World; Paper Mario Color Splash; The Wonderful 101; and Star Fox Zero.

With other titles such as New Super Mario Bros. U, Donkey Kong Country: Tropical Freeze, and the Bayonetta Duology all having been ported to the Switch already, it’s only a matter of time until the entire Wii U first-party catalogue is available on the handheld-console hybrid – if the current trajectory continues.

KitGuru says: What two Wii U games are you hoping to see announced? What was your favourite game from the system? Would you buy re-releases, or do you think Nintendo should implement backwards compatibility? Let us know down below.