One of the most exciting VR games of 2020 is Marvel’s Iron Man VR. Developed by Camouflaj, this PSVR exclusive will let you take to the skies as Tony Stark in what has been described as a “full-length experience”. With the game finally releasing on the 3rd of July, fans can now get a taste of what is to come, as a free extended demo is now available to all on the PlayStation Store.

On its blog, PlayStation announced that “you can download a free demo of Marvel’s Iron Man VR later today at PlayStation Store”. In what has been described as an “extended playable demo,” players will “get a taste of the full game.” 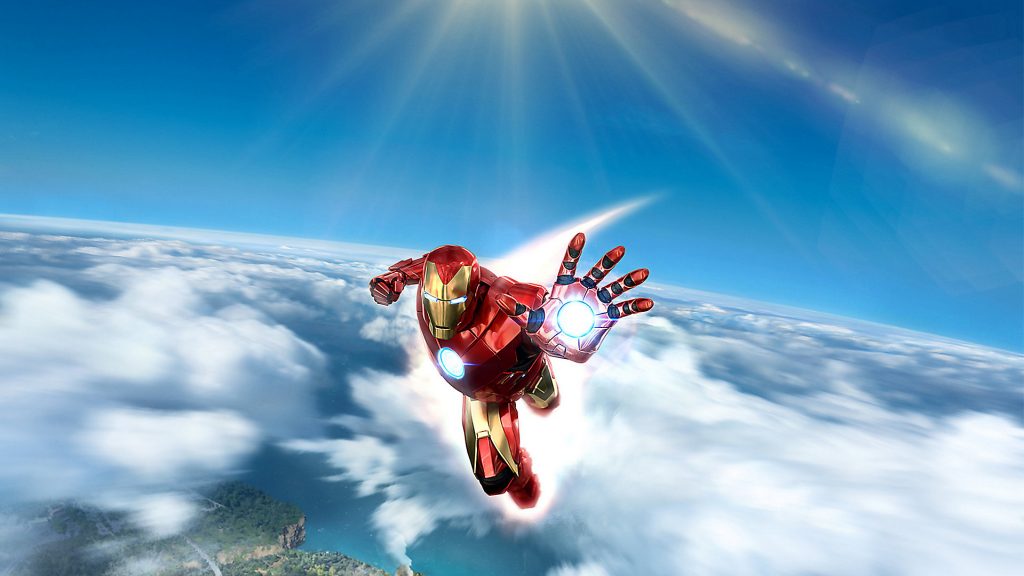 The demo is simply “a small slice of the main game”, but those who download and play the demo will receive a bonus “exclusive Molten Lava Armor Deco” upon the game’s full release.

Alongside the announcement of the demo, PlayStation will be releasing a PSVR bundle featuring the headset, two PS Move controllers, and of course Iron Man VR. Early impressions of the game seems positive, and though the creation of real flying suits of armour is likely still years away, fans who wish to feel like Iron Man now will now get the chance when Iron Man VR releases exclusively for PSVR on the 3rd of July.

KitGuru says: Are you looking forward to Iron Man VR? Do you own any VR headsets? What other Marvel heroes would you like to play as in VR? Let us know down below.