Ever since the Nintendo Switch was first announced, one of the most requested ports was that of the Metroid Prime trilogy. For years now we have heard rumours of its existence, though Nintendo has yet to confirm anything. According to an insider however, fans may finally be able to play the first of the trilogy on Switch in 2022.

Ahead of the upcoming Nintendo Direct – which is set to take place later today – fans have been making their wishlists, hoping for certain games to be announced. In response to one fan who asked for “Metroid Prime Trilogy HD,” Nintendo insider Emily Rogers gave some encouraging news.

According to Rogers “Last I heard, Nintendo was busy working on Metroid Prime 1 to celebrate the game's 20th anniversary in 2022.”

Of course, there is currently not one but three games in the series (with a fourth on the way), but as claimed by Rogers “I'm not sure if we're getting a ‘trilogy' or just a re-release of the first game. I'm leaning toward the latter, but I hope we get the former.” 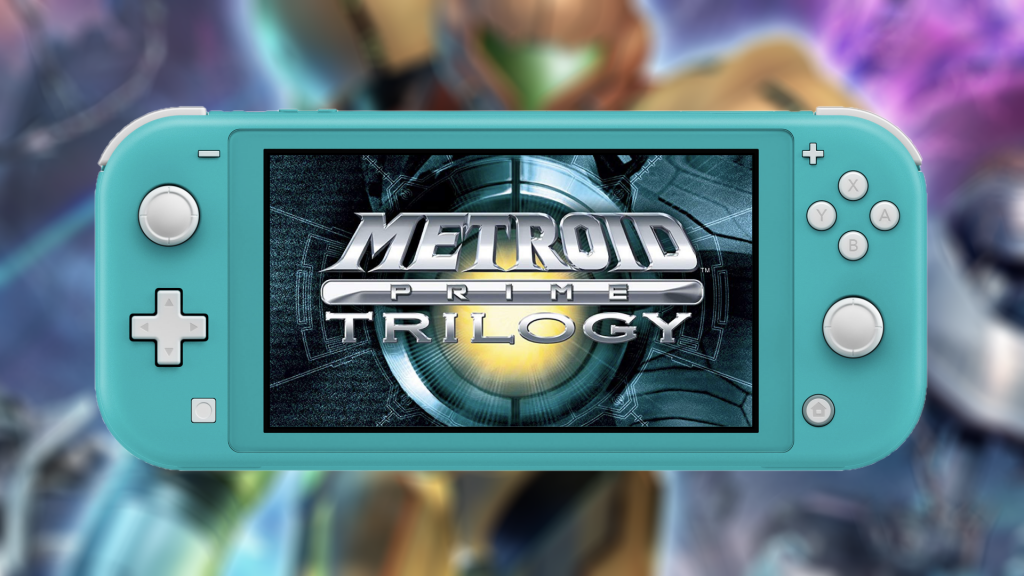 Metroid Prime 1 and 2 released on both the Nintendo Wii as well as the GameCube. Prime 3 meanwhile was a Wii exclusive, meaning that controls were heavily focused on using motion. While we have seen motion-focused Wii exclusives make their way onto the Switch, it does require a greater deal of effort from Nintendo.

With fans having asked for so long to see the Metroid Prime Trilogy come to Switch, it would be disappointing if only the first game was to make its way over. That is of course unless the game is being wholly remade for the system, in which case this makes much more sense. Either way, hopefully the entire trilogy is available on the Switch before the release of Metroid Prime 4.

KitGuru says: What do you think of the Prime trilogy? Do you want to see them on Switch? Would you rather see all three ported, or a remake of 1? Let us know down below.