With the next generation of video game consoles on the horizon, Microsoft revealed its intentions with the Xbox brand, highlighting its emphasis on backwards and forward compatibility while still allowing its next-generation Xbox Series X to shine. The console manufacturer did this through introducing a large “Optimised for Series X” badge onto the boxart. Following criticism from fans however, the badge has now been removed.

The Optimised for Series X badge, in Microsoft’s own words, served as an “indicator for games that take advantage of the full power of Xbox Series X,” with these titles showcasing “anything from virtually eliminating load times via the Xbox Velocity Architecture, heightened visuals and hardware-accelerated DirectX raytracing powered by our custom, next generation GPU, to steadier and often higher framerates up to 120fps.” 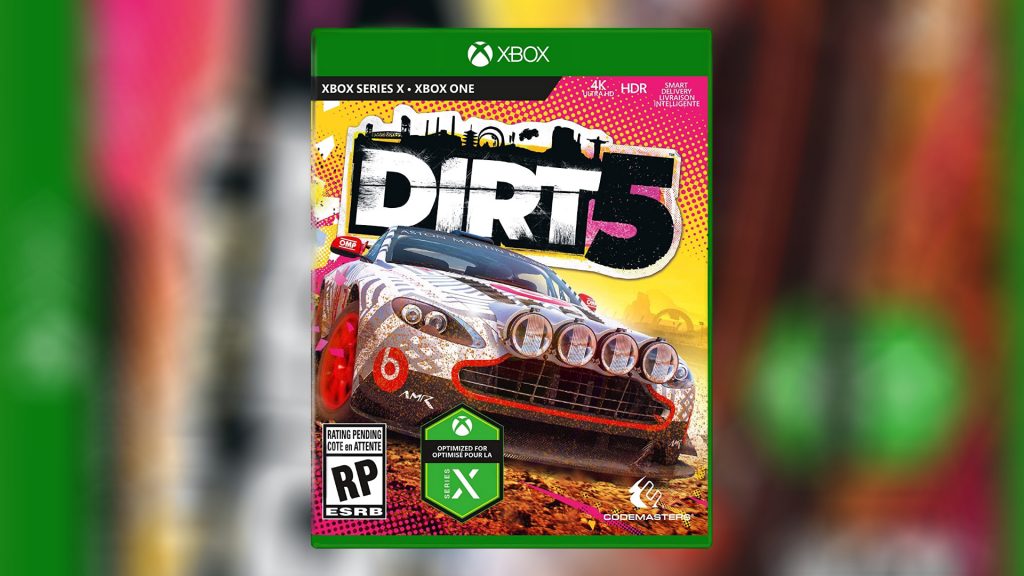 While the badge in theory helped inform customers about which cross-gen games will run better on Series X, the badge that Microsoft added to the boxes was not only very large, but also unsightly – with many fans complaining about the fact.

It seems as though Microsoft listened to feedback, as not only has the logo been changed, but it will feature on the back of the game boxes instead of on the front. With the ever-increasing adoption of digital gaming, the issue of an unsightly badge on a game box isn't a massive one. That being said, one of the reasons that people still buy boxed games is for its aesthetics, and so it's good to see that Microsoft has chosen not to clutter up the front of the box.

KitGuru says: What did you think of the badge? Was it ugly in your opinion? Do you still buy physical games? Let us know down below.