Call of Duty: Modern Warfare and its Warzone Battle Royale counterpart have been great successes for the first-person shooter series. One issue that has risen however from its games-as-a-service styled seasonal updates is the fact that not only has the game’s file size ballooned to almost 200GB, but each new season requires a massive patch download. In order to counter this issue, PlayStation 4 players are now able to pre-load the patch, prior to season 5 going live on the 5th of August.

With the release of Call of Duty: Modern Warfare Season 4, players were forced to download a patch ranging in size between 30-50GB depending on the system. While it is understandable that as we reach the final months of the current generation, game files sizes were expected to increase, one of the main issues was that players with particularly slow internet speeds might have to wait multiple days after the season’s launch in order to play – due purely to the sheer size of the patch. 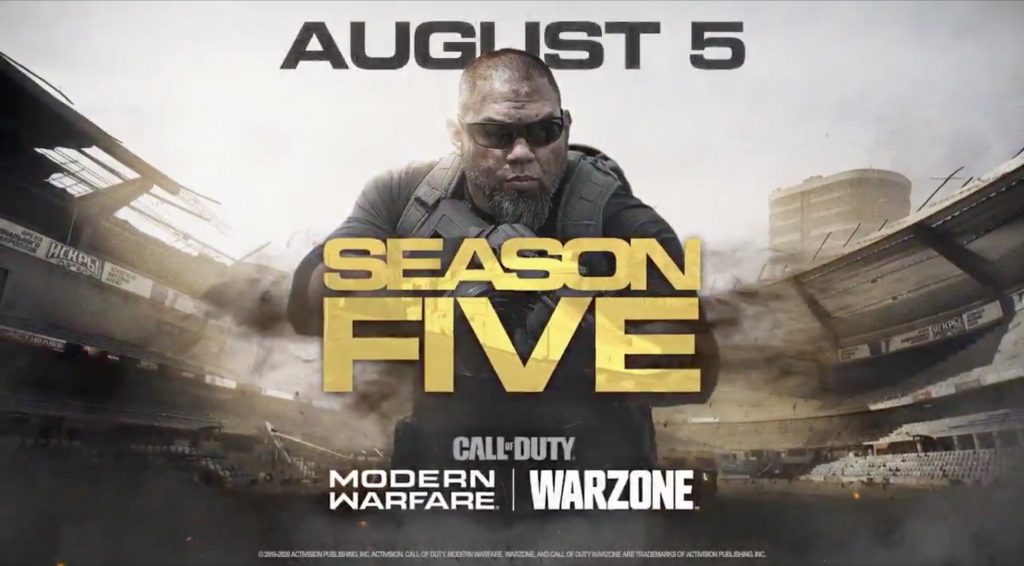 Now, for PlayStation owners, fans can download the patch prior to season 5’s launch on the 5th of August, allowing them to play the latest season as soon as it goes live. Currently, this functionality is limited only to PlayStation owners – but that is due to the fact that PlayStation is the only system which allows for users to preload patches of any kind.

While the issue of Modern Warfare’s ever increasing size remains, this solution does serve as a temporary respite – at least of PlayStation owners.

KitGuru says: Do you still play Modern Warfare/Warzone? Should Xbox and Battle net also offer pre-loading? What’s the biggest game on your harddrive? Let us know down below.